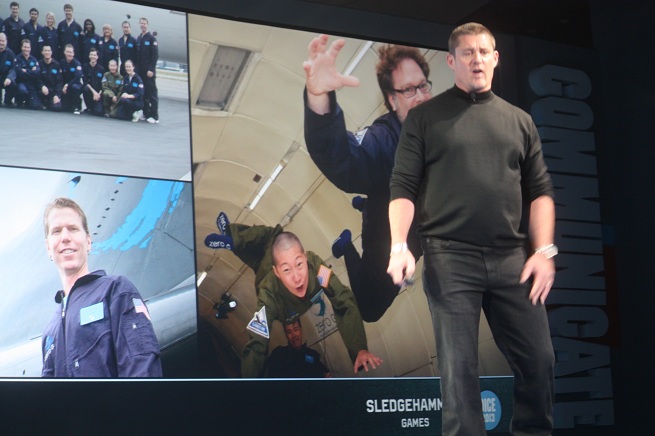 LAS VEGAS — Sledgehammer Games general manager Glen Schofield looks everywhere for inspiration for video games he has made (such as Dead Space or Call of Duty: Modern Warfare 3). Schofield, whose studio is owned by Activision, says that you have to keep an open mind and do a wide volume of research to come up with the ideas that will help developers tell a fantastic story in games. 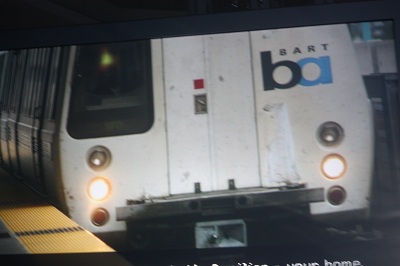 Getting inspiration isn’t an easy thing to do in any medium, but it’s especially important in video games, where production teams of 100 people work for years on projects that can cost tens of millions of dollars. If the game creator isn’t properly inspired, its consumers will be bored or think that the game isn’t realistic or aware of what has come before it.

“For me, inspiration is a process,” he said in a talk at the DICE Summit, an elite game industry conference in Las Vegas. “Go deep. Keep your mind open. You will be really surprised what you let in when you do.”

Schofield said keeping an open mind is critical at the beginning of any project. So is doing research, going deep into a topic that might seem like a tangent but is critical to putting ideas in your head. 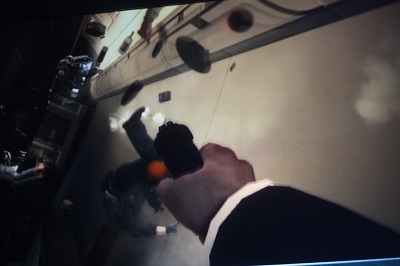 Schofield travels a lot, and he is always taking photos with his smartphone. With thousands of photos, he opens a file in which he dumps everything that he wants to use to create a game and explain it to a big team. Schofield took about 500 photos and handed the booklet out to the staff. His team created a game wiki for documents.

While at EA, Schofield’s team made the space horror game Dead Space. For that, he looked at all sorts of blogs and torture sites. And he talked to horror film director Wes Craven for four or five hours. He happened to hear the sound of a Bay Area Rapid Transit train one day and decided to put that into the game. The sound of the train became the sound of a whirring mechanism inside a part of the space station.

Schofield also suggested that people read widely and see lots of movies. For a helicopter sequence in Modern Warfare 3, he watched the chopper scenes frpm Apocalypse Now and Black Hawk Down over and over.

He also sends teams around to experience combat situations, as much as possible. When he pulled open the door of a Humvee troop carrier, he was astounded that the door was so heavy — maybe 150 pounds. In the opening scene of Modern Warfare 3, a soldier struggles to push open the door of an overturned Humvee, only to see a bunch of debris falling down from the sky around him. 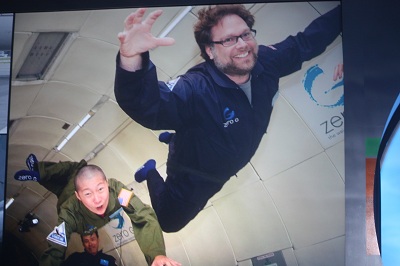 His teams went to a U.S. Marine Corps air base to ride in helicopters and hear the sounds of jets as they flew overhead.

“It let us frame the scene,” Schofield said. “You get all those details in your game that are correct.”

Another team (pictured right) went to check out the feeling of weightlessness. They used that experience to create a weightless combat scene (pictured above) in an airliner that was about to crash in Modern Warfare 3.

He noted that the opening scene of Star Wars, where a giant Imperial Star Destroyer chases a tiny Rebel corvette, inspired a ship’s movement in one of his games. Gamers may never have noticed the similarity.

He said, “I’m not saying you rip stuff off. You mine for stuff and look for things others have done really well.”

Schofield heard his 3-year-old daughter singing “Twinkle, Twinkle, Little Star” one day. So he got one of his team members to sing the song, and they used it in a scene of the planet and space station (where horror would soon ensue). It was a creepy experience. In the film Prometheus, the film trailer starts out with the sound of “Twinkle, Twinkle, Little Star.” That was a case of a movie borrowing from a film that took an inspiration from real life, Schofield said.