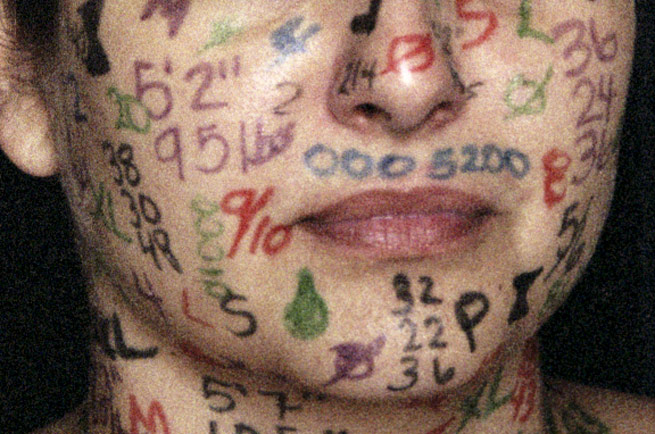 Tarun Wadhwa is a research fellow with Singularity University and a researcher with the Hybrid Reality Institute.

On Saturday, The Washington Post Editorial Board jumped into a center of a decades-old debate by declaring their support for the creation of a universal national identity card.  Their argument, that the problem of illegal immigration cannot be solved with enforcement alone, is sound.  But their conclusion, that these problems can somehow be fixed by mandating a new type of document, is both shortsighted and misguided.

In reality, the process of implementing an American national identity card would be an expensive logistical and bureaucratic nightmare – and its usage alone wouldn’t bring about the types of reforms that legislators have been promising.

That’s because the problems with our broken outdated identity systems run deeply; they cannot be fixed with the “Band-Aid” approach that Washington is so fond of using.  The foundation of our system is built on top of a numbering scheme that was created in the 1930s for an entirely different purpose.  Adding strict requirements for a new identity document on top of an already dysfunctional system wouldn’t be anything more than a superficial, political solution.

Instead of spending the money to create new government departments to manage, protect, and update the records of over 300 million people, we’d be far better served by modernizing, cleaning, and standardizing the systems and databases that are already in use.

In this country, we have given the responsibility of maintaining records and issuing identity cards to state and local governments, and let each handle it their own way.  As a result, our nation’s systems are only as strong as their weakest link.  This practice was supposed to foster innovation, but instead it has lead to messy patchwork of restrictions and regulations that has undermined the credibility of the entire system.

The Bush Administration realized that creating national standards was critical to shoring up the whole system.  With the REAL ID Act of 2005, they instituted a de facto national identity system by mandating that records be centralized and state-issued IDs be brought up to a common standard.  When the legislation was ultimately implemented, it was done with virtually no public debate or input from important stakeholders (like the state governments who now have to deal with the new requirements).  How these programs are implemented sometimes matter more than how they are designed – unhappy state legislatures are still dragging their feet to meet the requirements over seven years later.

But there’s a lot more that can be done to fix the system now besides just making new laws.  In the last decade, several technologies have advanced to a point where they can now be used quite effectively to help state and local governments overhaul their systems.

Some of the largest inefficiencies in our systems occur because information stored in different government databases is not being shared properly.  With the plummeting cost of storing and transmitting data, sharing information has become much more practical.  Biometric identification is alsohelping counties to automatically weed through the fake, duplicate, and fraudulent entries with a speed and precision not before possible.  US-VISIT, the Department of Homeland Security’s biometric entry program, has also shown how this technology can scale and be effective in every day usage.

These changes can be deployed immediately, while a new identity system can take a long time to gain traction (if it ever does at all).  The longer a system is in place, the harder it is to change, and that is especially true when you’re dealing with something at the core of so many basic government functions.

At the same time, the very basis for identification systems are changing from improving government functions to enabling citizen services.  The identification needs of today’s citizens are more sophisticated than ever before – a physical card with their name is no longer sufficient; citizens need a portable, secure way to identify who they are both online and offline.

We may be reaching a point where the systems behind an identity card are becoming more important than the token itself.  The question of what type of card you are using is becoming more irrelevant everyday.  If we can improve our systems, we may be able to reap many of the benefits of having a national identity card without the burden or cost of actually having to implement one.

Expect legislators to tell us in great detail why this is not possible.  They will point to how divided we are, how large our population is, and explain to us that we’ll be fine if we don’t take action.  But while we are making these excuses, countries in the developing world are doing incredible things with their ID systems.  India is collecting biometric data from over one billion residents to issue them each a unique identification number.  Indonesia is made up of 17,000 islands – they just enrolled over one hundred million people into a new identity system in less than a year.  Ghana just broke a world record by biometrically registering and verifying 13 million people in just 48 hours.

Improving our identity systems should be a national priority – regardless of what happens with immigration reform.  Every single day people are inconvenienced, marginalized, and find themselves victims of identity theft because of our country’s faulty identity systems.  The American people deserve better than to be presented with a false choice.  They shouldn’t have to choose between trusting in a relic from the last century that keeps failing them, and being forced into carrying an experimental document they don’t need.