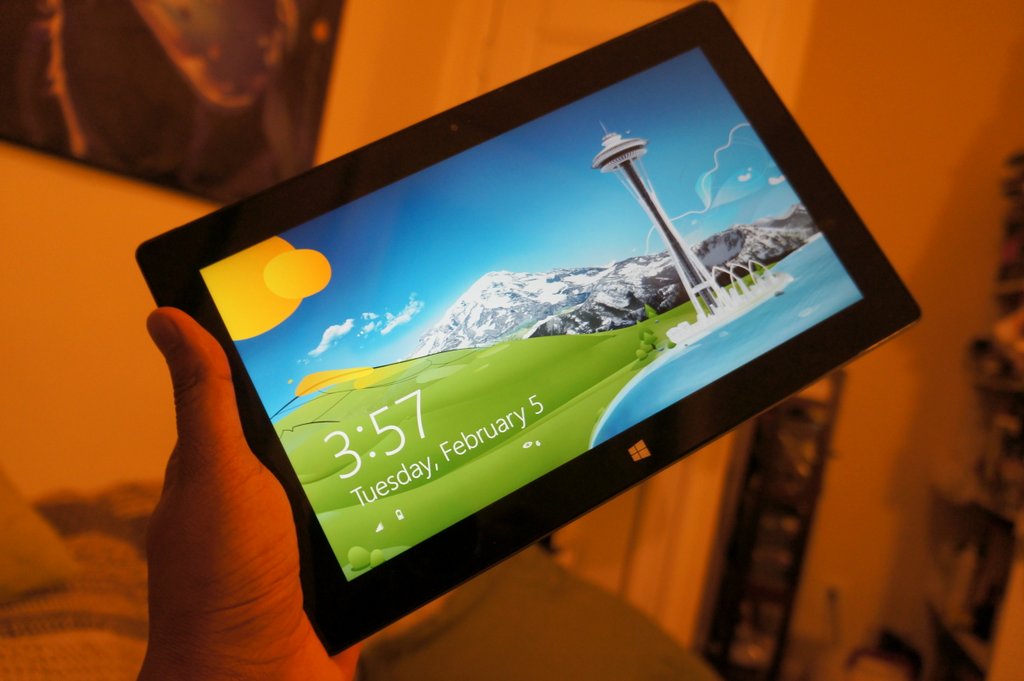 One of the juiciest: Surface Pro is able to run other operating systems than the default Windows 8.

For the Surface Pro….is the boot loader unlocked? Can I do what I want with my (potential) property? Or am I locked in to Windows 8?

Panay and the Surface team answered, simply and briefly, that it is indeed possible:

Like other Windows 8 machines, you can access BIOS settings and turn off secure boot, enabling you to load other OSes.

The reply proved popular, quickly garnering 448 upvotes, and resulting in Nygmatic saying that Panay “may have just sold me one,” and replies from other redditors like this: “Why not advertise this heavily!!!! This is a great feature for tech enthusiasts out there.”

Linux on Surface RT is not possible, or at least not easy, because Microsoft has used the UEFI Secure Boot system to lock down the firmware and only allowed signed binaries (applications) to run. It can’t be turned off, and while it is a security measure to ensure malicious software cannot run and damage your machine or steal your data, it can also be an anticompetitive tactic to stymie operating system competition.

However, Microsoft has obviously decided that the “Pro” part of “Surface Pro” is actually meaningful, not just a marketing designation, and has provided the ability for enthusiasts to fiddle, potentially damage or even brick, but ultimately customize their devices exactly how they see fit.

Which, of course, is another point of differentiation from a particular well-known fruity mobile device vendor that is currently leading the tablet charts.