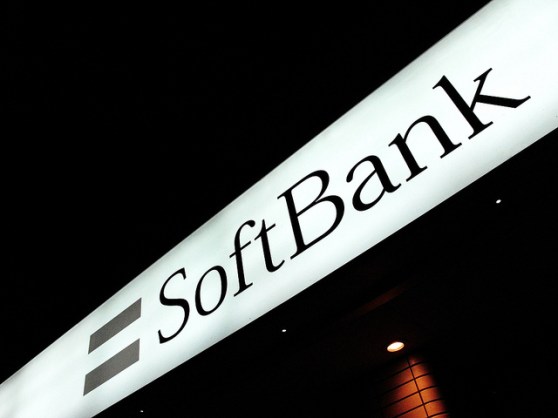 Asia can be a tough nut to crack for growing companies, but SoftBank Capital thinks it can help.

With its new $250 million investment fund, the venture capital firm wants to make it easier for growth-stage companies to make headway in counties like China and Japan, which expansion is often tough.

SoftBank Capital’s Matt Krna, told me that SoftBank is in a unique position to give companies the edge they need.

“We can do everything from give introductions to help companies work out strategic partnerships with Asian companies that actually make sense,” he said.

That focus on Asia is an obvious one given SoftBank’s status as a Japanese company, but Krna says there are macro trends behind the move as well. While companies have traditionally made Europe the first step in their international expansions, they’re increasingly skipping over the continent and targeting high-growth Asia first.

The problem? Asia is a very different kind of beast from Europe, and growing companies often have a hard time adjusting.”The business climate over there can be quite different,” Krna said.

SoftBank Captial itself is coming off a particularly strong year. Investments in Buddy Media and OMGPOP paid off big time when the companies were acquired by Salesforce and Zynga.  More recently, Twitter picked up Bluefin Labs, which SoftBank helped invest $12 million in last January.

Obviously, SoftBank aims for its new fund to add to that track record, only more internationally.