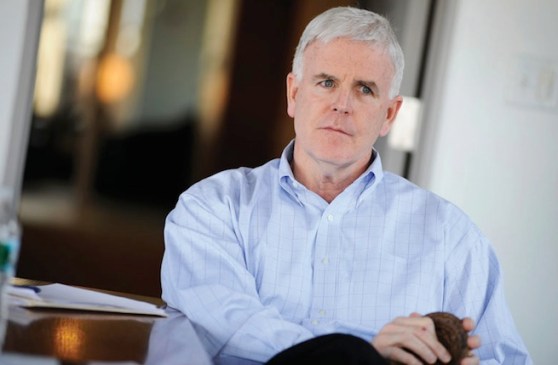 Spark Capital plans to close its oversubscribed $425 million fourth fund in two weeks, the firm revealed in a correction to a story published in Business Insider.

Spark only revealed it would be raising its fourth fund in December.

The venture firm was founded in 2005 by Todd Dagres, Santo Politi and Paul Conway (pictured above). It has its roots on the East Coast, but invests around the globe. The partners say on the firm’s website that their secret sauce is that they “don’t just study the markets,” but are “active users in the products in which we invest.”

The firm will invest in diverse market segments, including advertising, e-commerce, cloud computing and infrastructure, social, mobile and content.