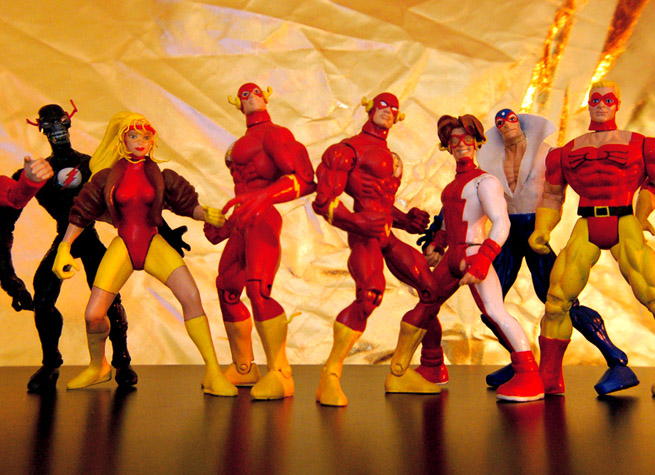 Adobe has issued an emergency fix to its Flash software, yet another incident where Flash shows vulnerabilities to hacks and exploits.

Flash is one of the most notorious pieces of software for exploits, along with Java. Steve Jobs famously blasted Flash and blocked it from working on the iPhone and iPad over several issues including security concerns.

The latest Flash exploit targets people who use Flash in the Safari browser on Mac and the Mozilla Firefox browser on Macs and PCs. Adobe also warns that there are attacks happening in email as well — users are tricked into opening a Microsoft Word document attached to an email, but it actually hacks the computer using “malicious Flash content.”

Adobe recommends that all users of Flash immediately update to the latest version of the software to protect from these latest exploits. We think it’s a good idea too.

The latest fixes designed to block the exploits are specifically for Windows and Mac OS X. That said, Adobe also has issued new versions of Flash for Linux and Android as well.