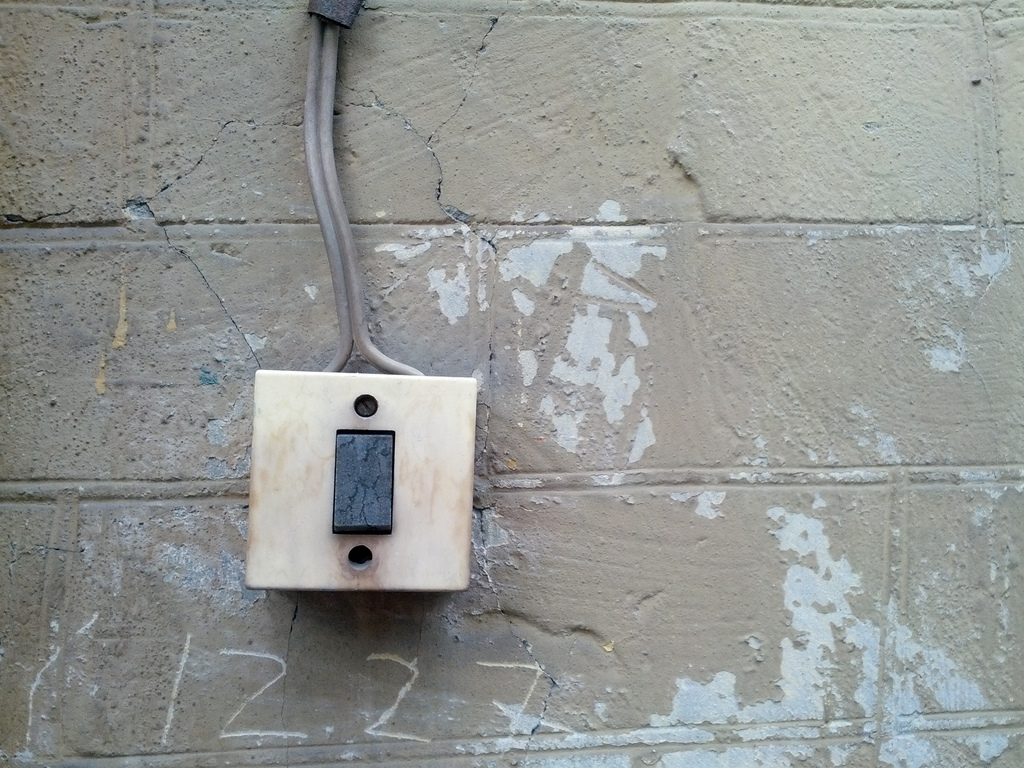 People may have trouble believing in Big Foot, but many believe in Big Switch.

Also referred to as software-defined networking, this technology makes network architecture more flexible by enabling multiple networks to act as one. Big Switch’s OpenFlow platform gives network administrates more control over the behavior of network devices, such as routers and switches. The software virtually integrates multiple data centers, and people sharing the same physical network never see each others traffic.

The market for network switching is in the billions, as organizations with massive data needs look for more flexible, scaleable infrastructure. This sector gained heat after VMware paid $1.26 billion for virtualization startup Nicira in July. Since then, a number of companies, including Big Switch, PlumGrid, Pluribus Networks, have closed major rounds of funding with big-name investors.