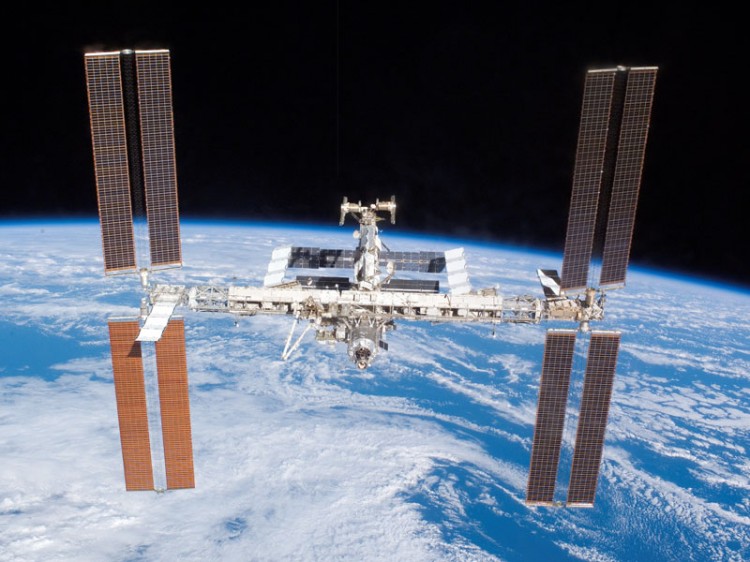 Proving just how versatile Google+’s Hangouts group video chat feature can be, NASA announced yesterday that it will offer its first Hangout with the crew of the International Space Station later this month.

NASA astronauts Kevin Ford and Tom Marshburn, along with the Canadian Space Agency’s Chris Hadfield, will discuss questions about their life aboard the ISS.

The live video chat will take place on February 22 at 11 a.m. to noon Eastern on NASA’s Google+ page and YouTube channel. You have until February 12 to submit a video question to the astronauts via YouTube, or you can ask questions during the event via Google+,  Twitter, Facebook with the the hashtag #askAstro.

Even though Google+ is struggling for legitimacy as a social network (sorry Google, huge user counts don’t always equal engagement), Hangouts been something of a breakout feature. It’s not surprising to see why: Hangouts are a huge step above entrenched video chat solutions like Skype, and its ability to run live chats with up to 10 people never fails to amaze me. The addition of Hangouts on Air last year made the service even more useful, with its ability to let anyone broadcast a hangout to the public.

News of the Hangout comes just a few days after NASA announced plans to put 150 of its social media fans in touch with the ISS at a Washington, D.C. event on February 20.