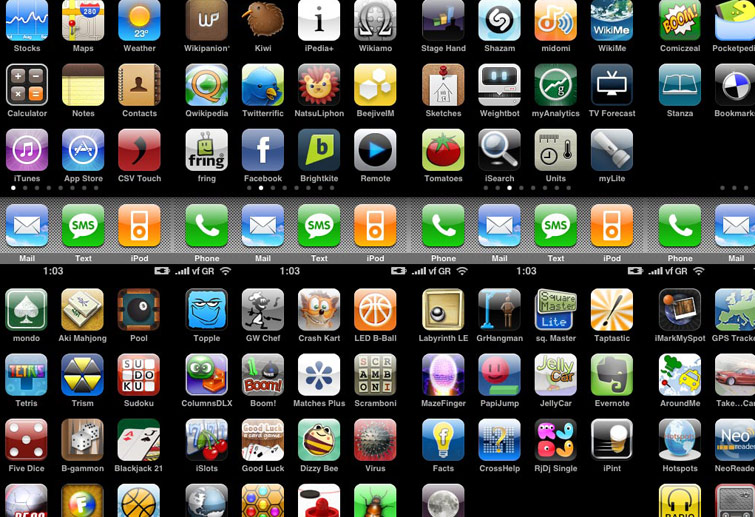 App developers love to tout download and engagement figures, but it’s often tough to verify their (sometimes padded) claims. Onavo aims to change that with the launch of Onavo Insights, a new mobile market intelligence platform

Onavo Insights is powered by a large sample of more than 1 million users of the company’s popular data compression app. Since Onavo’s app gets a fairly extensive view of the apps people use on their smartphones, it’s in a unique position to report on a variety of statistics. Now anyone can get a glimpse of all that juicy data, including usage, engagement, and retention figures.

The intelligence platform brings the sort of data we’ve seen on TV and the web to mobile apps, Onavo chief executive Guy Rosen said in an interview with VentureBeat several months ago. Onavo has been working on Insights since last year, and so far it has signed up dozens of major mobile companies for its premium services, which gives them an even deeper view of how users are interacting with their apps.

Currently the free Onavo Insights service only offers data on iPhone apps in the U.S., but Onavo is working on making data for other platforms available soon. According to Onavo’s Data, Facebook, YouTube, and Instagram are the top three iPhone apps in the U.S. Facebook sports a whopping 72.5 percent market share, while YouTube has a 44.1 percent share. (Yet another stat that makes the ubiquity of Facebook somewhat scary.)