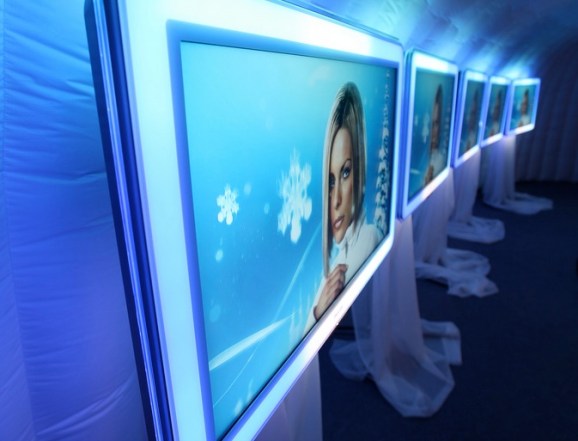 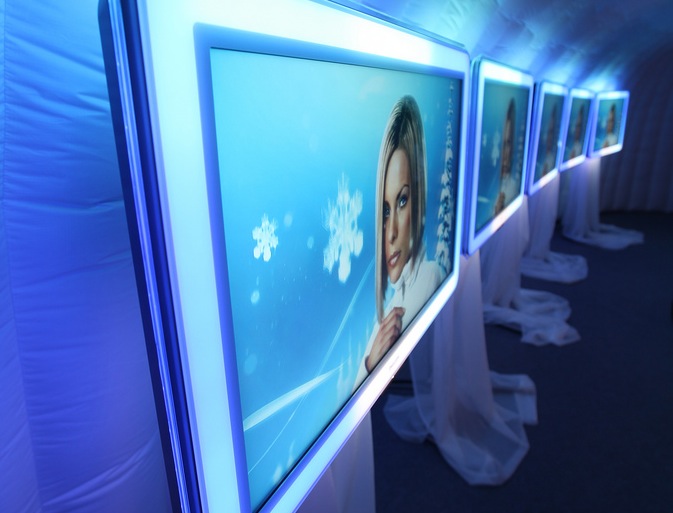 Apple has hired a senior OLED engineer, Jueng–jil (James) Lee, who was recently a research fellow at LG’s OLED Development Center in San Francisco and previously worked at a Samsung division, according to a report from the OLED Association.

The OLED Association says that Lee played a senior role in LG’s project to create a printed AMOLED TV. Printed products are created using a 3D printing process that essentially builds the entire product, layer by layer, simultaneously, as opposed to conventional products that are fabricated with individual components that are then fitted together.

Rumor mill, start your engines: This obviously means that Apple is now working on an actual flat-screen Apple TV.

Apart from presumably well-medicated analysts who have been predicting Apple’s imminent launch of an Apple TV for years now, we’ve seen no real sign of an actual hang-it-on-your-wall Apple living-room device. But it’s worth noting that Apple builds a lot of devices with a lot of screens — tens of millions of iPads, iPhones, laptops, iMacs, and monitors — all of which could benefit from improved screen technology.

Interestingly, Panasonic recently unveiled a ultrahigh-def 4K AMOLEd TV that was printed, not conventionally fabricated, at CES in Las Vegas.

AMOLED stands for Active-Matrix Organic Light-Emitting Diode, and it is an advanced version of OLED with higher screen refresh rates, lower power consumption, and higher contrast ratios. 4K televisions have four times the resolution of standard high-def TVs, with a resolution of 3,840 pixels by 2,160 pixels. Apple’s existing 15-inch retina MacBook Pros have a resolution of 2,880-by-1,800 pixels.

I’ve contacted Apple PR, but the company has not yet responded.