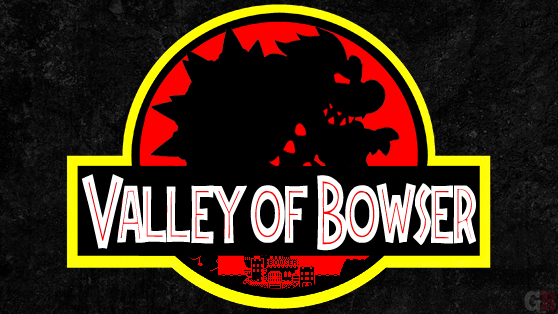 Take the image above, for example. I swapped the T. rex from Jurassic Park’s poster with Bowser, and the palm trees at the bottom with Super Mario World’s Valley of Bowser overhead map. Yoshi was my original choice since he’s a dinosaur, but King Koopa looks far more menacing.

Below I added 10 more reimagined movie posters that should please cinephiles and gamers alike. Hover the cursor over the picture to launch the gallery. 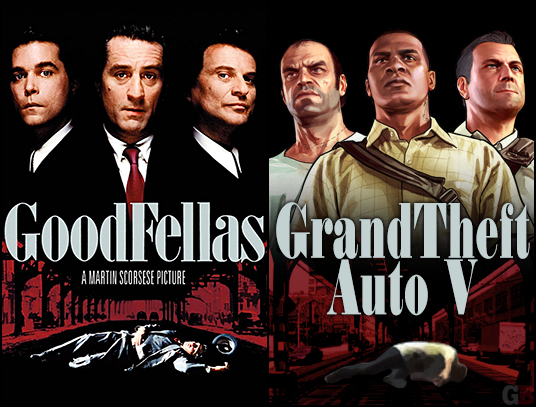 Above: For Henry, James, and Tommy, shooting people in Goodfellas was "no big deal." Trevor, Franklin, and Michael (Grand Theft Auto V) aim to take over Los Santos in a similar fashion, but I doubt they'll be as terrifying as Joe Pesci.