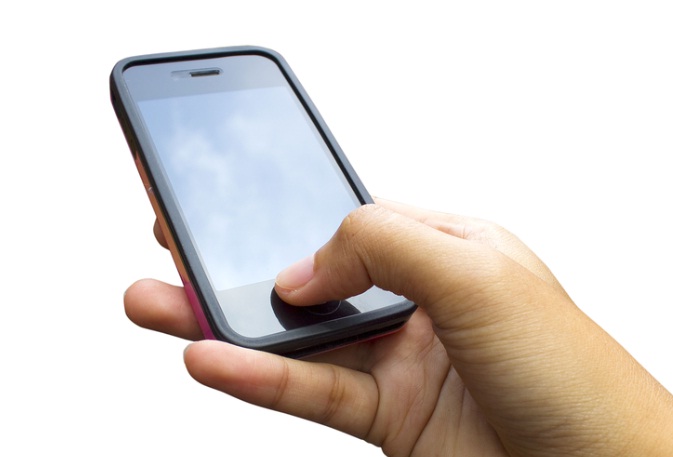 When it comes to commerce, every bit of friction you can remove helps make more commerce happen. Now American Express is making buying as easy as tweeting. (Disclosure: I own stock in $AXP.)

Starting today, cardholders can sync their American Express card to their Twitter account and provide shipping information once, and then they can tweet to make select purchases.

For the launch, AmEx is offering a number of special offers. The best values include a $25 AmEx gift card for $15 and the Kindle Fire HD for $149. (Amazon sells this for $199.) Other products in the promotion are a Sony Action Cam, a Donna Karan-designed bracelet, and an Xbox 360.

AmEx SVP Leslie Berland said the goal is to provide a broad selection of products to  ensure “a holistic impression and reaction from as many cardmembers as possible to test out this functionality.”

AmEx is working with a long-term fulfillment partner to deliver the orders.

Beginning at 3 p.m. PT today, consumers can tweet #BuyAmexGiftCard25 to buy the AmEx gift card. The other products will be released at 9 a.m. PT on Wednesday. After tweeting, consumers must confirm within 15 minutes by tweeting a confirmation. Amazon has a patent on 1-click purchasing; AmEx has just developed 2-tweet purchasing.

This is a form of the much talked about “digital wallet.” In this case, AmEx is turning your Twitter account into a form of wallet.

If it takes off, it could turn into an easy call-to-action for purchases. Imagine a TV commercial that includes a tweet-to-buy hashtag. Few in the TV advertising industry want this to happen, but it could be valuable for infomercial advertisers and home shopping channels. For marketers considering using this mechanism, one challenge is that it doesn’t address the entire market. AmEx’s market share is substantially lower than Visa’s.

“The reason why we wanted to launch this with Twitter is that it’s the most dramatic and powerful manifestation of what our technology can do,” Berland said. “Being able to run a transaction, to make a purchase possible end-to-end within 140 characters and within a step and a half, we think is extremely exciting.”

For Twitter, the challenge is that merchants and AmEx get value without Twitter directly generating additional revenue. But Twitter would make money if merchants used promoted tweets to highlight products available for sale.

Berland said the launch will include tweets from merchants, AmEx, and promoted tweets.

AmEx has been a pioneer in blending e-commerce, payments, and social networks. It has previously launched promotional tools with Foursquare, Facebook, Twitter, and Xbox. My big question is, how much marketing support is AmEx willing to put behind these products. Although they are interesting in their concepts and innovation, I haven’t seen the kind of ongoing support and promotion of these products that is necessary for them to be meaningful.

I’ll be discussing AmEx’s new program with Twitter on CNBC at 11:30PT tomorrow, so you can tune in to hear more.