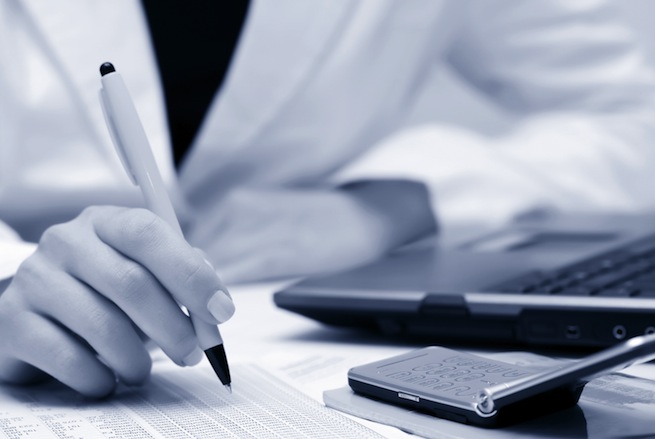 Hewlett-Packard‘s acquisition of Autonomy in 2011 would later earn the ignominious title as the worst corporate deal in recent memory.

Today, Autonomy is being investigated for misrepresenting its sales and accounting prior to the acquisition by Britain’s accounting watchdog, the Financial Reporting Council. The regulating body made the announcement on its website today, and reported that would also examine Autonomy’s accounting from Jan. 2009 to the middle of 2011. 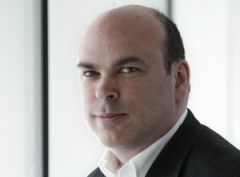 Autonomy CEO Mike Lynch (pictured, left) has denied the charges of accounting misconduct. “We are fully confident in the financial reporting of the company and look forward to the opportunity to demonstrate this to the F.R.C.,” he said in a statement.

HP paid $11.1 billion for Autonomy in August 2011, around the same time that it announced it would be shuttering its tablet computer and smartphone products. Even then, the price tag seemed high, given that Autonomy amassed about $870 million in annual revenues.

In November 2012, amid disappointing earnings, HP announced it would write down $8.8 billion of its acquisition of Autonomy — as the New York Times pointed out — admitting that the company was worth 79 percent less than H.P. had paid for it.

HP’s CEO Meg Whitman inherited the messy acquisition, but was on the board when the deal was approved. In the course of a year, HP executives have changed their tune from being excited about the deal to openly disappointed about lower-than-expected revenues.

A spokesperson from the Financial Reporting Council told the New York Times that the investigation may take around a year to reach disciplinary proceedings if evidence of wrongdoing is uncovered.