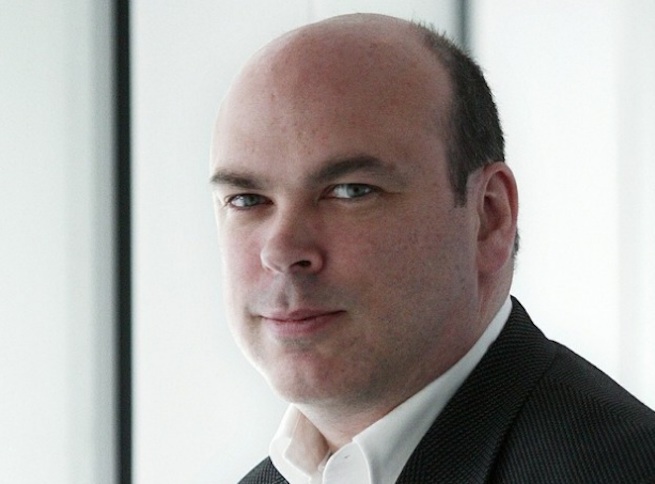 I have to hand it to Mike Lynch: one way to overshadow an investigation into his former company’s books is to raise a $1 billion venture fund on the same day.

Despite the controversy surrounding former company Autonomy, Lynch has not lost the confidence of his limited partners, primarily sovereign wealth funds. The Telegraph reports that Lynch is pressing ahead with plans for his venture fund called “Invoke,” and has even brought on Autonomy executives, including former finance chief Sushovan Hussain.

The fund has already invested security software company Featurespace, and is specifically looking to bankroll British research-led companies. According to The Telegraph, Lynch plans to help fledgling companies grow by acquiring bigger businesses and using their infrastructure to help smaller technology companies develop their products.

Lynch has vehemently denied charges of accounting misconduct. He sold Autonomy to Hewlett-Packard for $11.1 billion in August, 2011. Amid growing controversy, analysts later referred to the acquisition as one of the worst corporate deals in recent memory.