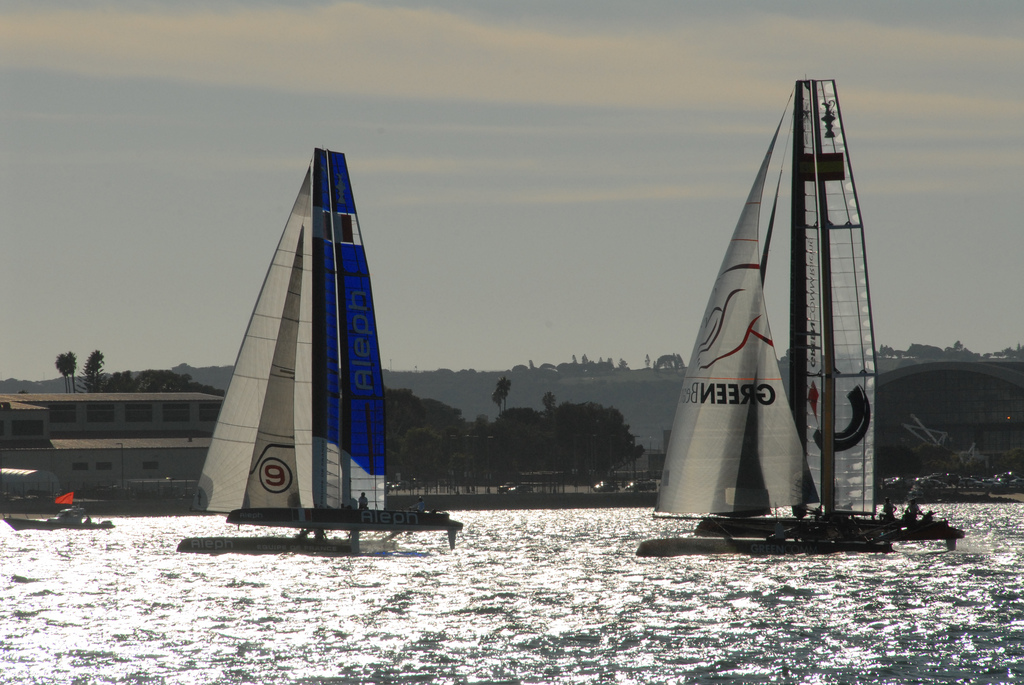 Even the swiftest ships go faster when pushed by tail winds. True to its name, data startup Sailthru is applying this wisdom of the seas to its own progress.

Sailthru announced today that it has raised $19 million led by Benchmark Capital. The financing will support the company’s growth as it expands its roster of Fortune 500 clients.

Sailthru’s flagship product is the Smart Data platform. Smart Data collects data about users and generates specific profiles for each individual. Marketers can use this information to personalize communication through targeted emails, onsite and in-app recommendations, and text messages.

“Our goal is to provide brands with the opportunities to connect with each individual in a way, unique to them,” said VP of marketing Aubrey Sabala in an interview. “My experience of a brand should be different than your experience, and this should be cross channel- the experience should be unified across every touch point. Individuals don’t want to be one of the masses. We can send a million different emails to a million different people. If everyone is different, we should start to treat them as the individuals that they are.”

Sabala described Sailthur’s approach as resembling the recycling symbol. The first arrow is data, which Smart Data aggregates, compiles, and displays for each user. The second arrow is automation. Marketers cannot analyze and act on the profiles of each and every user, so Sailthru has built a system that does it for them.

For example, if a user looks at a wedding dress one time, but never again, she may not want to receive customized emails filled with white gowns. However, a user that repeatedly shops for wedding dresses would probably react positively to bride-themed content. The third arrow is customer insights and analytics, which lets brands look at their customers’ behavior over time and apply the fundings to business strategy.

This approach is evidently successful. Sailthru claims that its technology causes an 8x extension in customer lifetime value, a 90% reduction in campaign setup time, 3 -5x increase in open and lick rates, and 200% increase in page views for publishers. Revenue increased by 270% last year and Sailthru has clients on five continents, consisting mainly of publishers and e-commerce vendors like AOL, Fab, The Huffington Post, and Refinery29.

High demand for the product and the need to scale accordingly led Sailthru to seek institutional funding. In addition to Benchmark, RRE, DFJ Gotham, and AOL Ventures contributed to this round. This brings the total capital raised to $28 million, following an $8 million Series A in 2011.

Sailthru is based in New York, but recently opened up an office in San Francisco and will expand into Europe in the coming months.