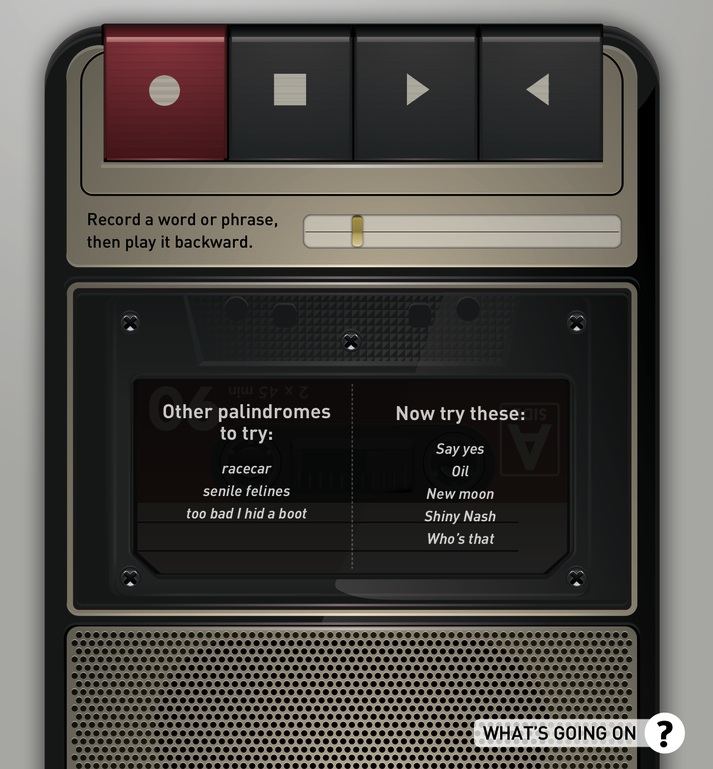 Sound Uncovered is a free iPad app that features 12 experiences about auditory illusions and acoustic phenomena. To test the app, I went to the construction site for the interactive museum’s new home on Pier 15 and indulged my curiosity. 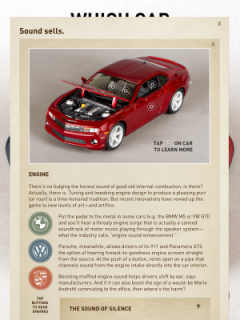 “We are using these tools to help people be more in tune with the real world,” said executive associate director Rob Semper during an interview in his office. “The idea that individuals can be in charge of their own learning was a trend in the 1960s and promoted by the museum’s founder, [particle physicist] Frank Oppenheimer. He wanted to create an environment where individuals could be inspired and inquisitive about the world, through hands-on investigatory experiences. This app is a continuation of that idea.”

The app is, frankly, super-cool. Whether you are a curious kid, a parent or a educator, or a museum-obsessed journalist, Sound Uncovered provides an intuitive, interactive, compelling exploration of auditory sensations. It presents you with experiments to engage with in-app and/or in the real world as well as informative articles and multimedia clips. The primary goal is to stimulate the mind using the unique technological features of the tablet, like motion sensors and touchscreens.

“Sound Uncovered is not a substitution for our physical museum,” said Jean Cheng, the project director of the online engagement group at the Exploratorium. “A tablet is a little black box where you can do anything. It has all these sensors and inputs; it is like a mini-laboratory. We want you to feel with learning that you can dig a little deeper. IPads are inherently social devices, and we want to spark conversation. It stays true to the bread-and-butter of the Exploratorium, which is all about perception and experiences. 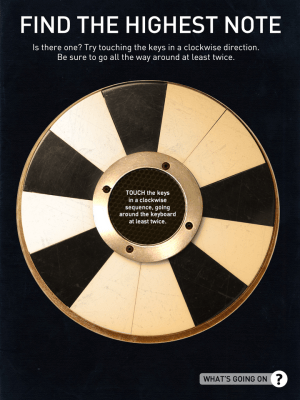 First-person experiments include “Find the Highest Note,” which prompts you with a circular keyboard to confuse notions of high and low pitch, and “Eyes vs. Ears,” which shows how the perception of sound changes with and without visual cues. It also has a pretty trippy video of singing sand dunes in Morocco and an unexpected glimpse into how car manufactures engineer engine sounds to suit their customers. Hint: Nissan hybrid vehicles sound identical to vehicles from sci-fi film Blade Runner — and this is not a coincidence.

“Oppenheimer said the way to measure learning is if you enjoy it enough to want to share it with someone else,” Cheng said. “We are simply giving you access to the magic of these existing phenomena.”

The Exploratorium is committed to making its unique educational model as accessible as possible and to help people better understand the world around them. Sound Uncovered is the Exploratorium’s second digital product. The museum released the e-book Color Uncovered in 2011, which readers have been downloaded more than a million times. Its exhibits are on display at more than 1,000 science centers, museums, and public spaces around the world, and its digital consultancy group works with global institutions that want to integrate this type of programming.

It’s a busy time for the Exploratorium right now. The museum recently moved out of its location at the historic Palace of Fine Arts and will officially open at Pier 15 on April 17. The new location will contain 330,000 square feet of space, including 1.5 acres of public outdoor space on the waterfront.

Sound Uncovered was made possible by the Gordon and Betty Moore Foundation, as well as by the team of developers, designers, educators, artists, scientists, and museum staff dedicated to making learning enjoyable.