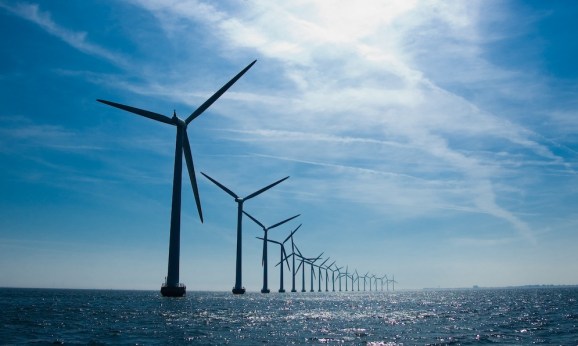 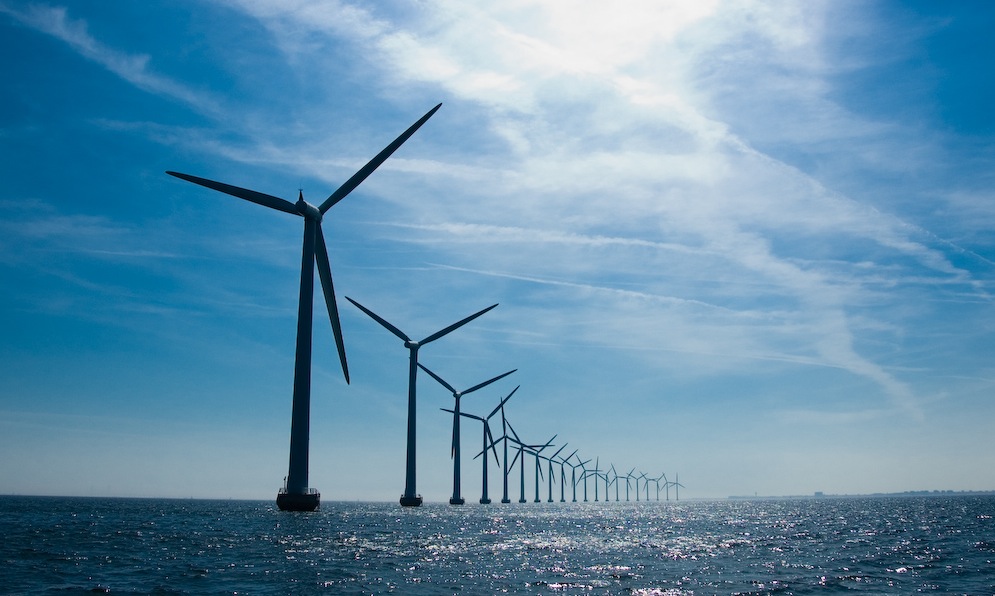 “Tonight, I propose we use some of our oil and gas revenues to fund an Energy Security Trust that will drive new research and technology to shift our cars and trucks off oil for good,” the president said.

There has been some progress already, Obama said, saying that four years ago, other countries dominated the clean energy market — and the jobs that come with it. Just one example is Germany, which has invested heavily in solar energy and has succeeding in powering up to half the country at times in the past year.

That foreign leadership of greentech is starting to change. 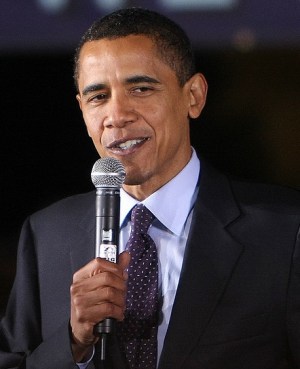 The technology industry has been leading the way. Google recently invested $200 million in a new wind energy project that brings the company’s total green power total to two gigawatts. Mobile rival Apple has also invested heavily in green energy, and CEO Tim Cook talked about its efforts today at the Goldman Sachs Technology and Internet conference

“I’m proud that we’re better at being environmentally friendly, and that we have the largest solar farm anywhere and can run our data center on renewable energy,” Cook said.

President Obama also wants to drive solar power, reduce the amount of power that is wasted by inefficient buildings.

Oil interests can take some comfort, perhaps in knowing that Obama also promised to “keep cutting red tape and speeding up new oil and gas permits.”

Here’s the full text of Obama’s comments on greentech:

Four years ago, other countries dominated the clean energy market and the jobs that came with it.  We’ve begun to change that.  Last year, wind energy added nearly half of all new power capacity in America.  So let’s generate even more.  Solar energy gets cheaper by the year – so let’s drive costs down even further.  As long as countries like China keep going all-in on clean energy, so must we.

In the meantime, the natural gas boom has led to cleaner power and greater energy independence.  That’s why my Administration will keep cutting red tape and speeding up new oil and gas permits.  But I also want to work with this Congress to encourage the research and technology that helps natural gas burn even cleaner and protects our air and water.

Indeed, much of our new-found energy is drawn from lands and waters that we, the public, own together.  So tonight, I propose we use some of our oil and gas revenues to fund an Energy Security Trust that will drive new research and technology to shift our cars and trucks off oil for good.  If a non-partisan coalition of CEOs and retired generals and admirals can get behind this idea, then so can we.  Let’s take their advice and free our families and businesses from the painful spikes in gas prices we’ve put up with for far too long.  I’m also issuing a new goal for America: let’s cut in half the energy wasted by our homes and businesses over the next twenty years.  The states with the best ideas to create jobs and lower energy bills by constructing more efficient buildings will receive federal support to help make it happen.