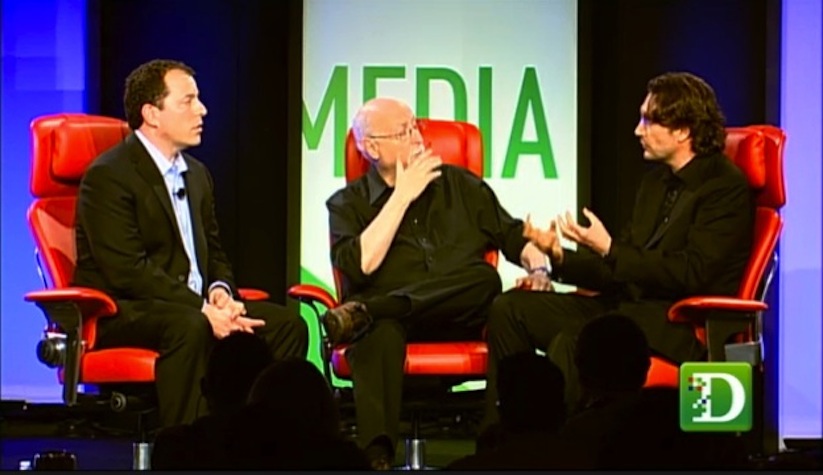 It’s no secret that Intel is planning to release a revolutionary new television service that will allegedly change the way people watch TV forever. What we don’t know is the validity of those “revolutionary” claims.

Today at the D:Dive into Media conference, vice president of Intel media Erik Huggers shared new details about the chip maker’s ambitions to remake television, which admittedly doesn’t sound that much different from what’s already available.

Huggers confirmed that Intel is working on a set-top box device — an Intel TV Box — that would operate an Intel-powered service, which is similar to what Roku is already doing. But the service itself sounds like it’ll be wholly dependent on the existing pay TV model, operating on top of cable and live TV broadcasts.

Huggers said the current crop of pay television providers don’t offer a “catch up” service like they do in Europe. More specifically, he said it’s nothing like the BBC’s iPlayer, which has a backlog of content for everything that’s been broadcasted in the last week. Presumably, this is one of the perks the yet-to-be-named Intel Box has.

Huggers also touched on other things the Intel Box would improve, like channel listing grids, content discovery, previously discussed motion sense controls/interactivity, and a more cohesive experience that doesn’t require multiple apps or devices to view the content you want.

One thing Intel won’t be doing? Lowering your monthly TV bill. Basically, you’ll have to pay for your current TV subscription on top of whatever Intel offers, plus the cost of the Intel Box.

Also, the Intel Box/service won’t be changing the current model of TV pricing, meaning it won’t offer channels on an à la carte basis (aka buying only the channels you want).

“I do believe there is value in bundles … if done right they can provide a lot,” Huggers said, adding that Intel’s new TV service may seek to provide differ kinds of bundles that make more sense than what’s currently offered by cable providers like Comcast, Time Warner Cable, and such. “I don’t believe the industry is ready for à la carte television.”

I don’t mean to cut down a product before its even unveiled to the public, but what Intel is building really just sounds like a better version of what cable TV providers should already be doing to keep their customers. And since that’s the case, I can’t imagine people will want to pay for the same service twice.

The Intel Box/service will be available later this year, according to Huggers, but we’ll have to wait a little longer before finding out any more about pricing or branding.