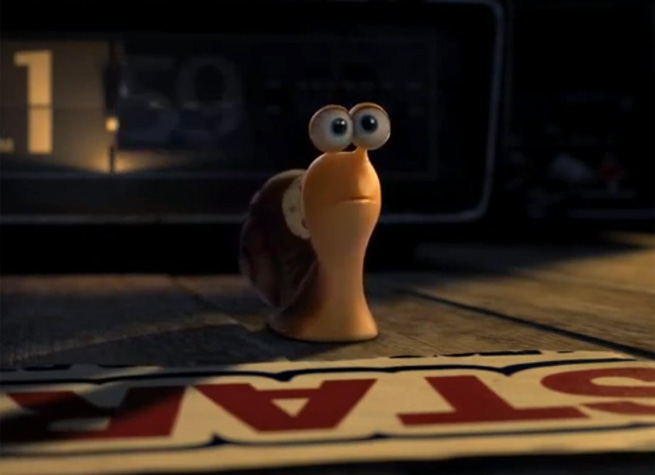 Streaming video service Netflix has signed a deal with Dreamworks Animation to create its first original programming for children with Turbo: F.A.S.T., a show based on one of Dreamworks’ upcoming movies.

Netflix has garnered lots of attention for its ambitious plans to become the next HBO. Its new series House of Cards from David Fincher and Kevin Spacey showed that an online streaming service can make a compelling drama that would be at home on a premium cable channel. Other shows being produced in part by Netflix include Eli Roth’s Hemlock Grove, Jenji Kohan’s Orange is the New Black, and new episodes of Arrested Development.

Turbo: F.A.S.T. is a spin-off from Dreamworks’ movie Turbo, which hits theaters on July 19. The TV show comes to Netflix in December in the U.S. and 40 other countries. The Turbo movie and show follows the exploits of a gardener who wants to win the Indy 500.

“Netflix boasts one of the largest and fastest-growing audiences in kids television. They pioneered a new model for TV dramas with House of Cards, and now together, we’re doing the same thing with kids’ programming,” Katzenberg said in a statement. “DreamWorks is thrilled to be part of the television revolution.”

On top of the deal to create the new TV show, Dreamworks Animation also signed an agreement to bring its 2013 movies to Netflix. So that means you’ll be able to watch both Turbo and Turbo: F.A.S.T. on Netflix in the future. We’re sure you’re terribly excited.