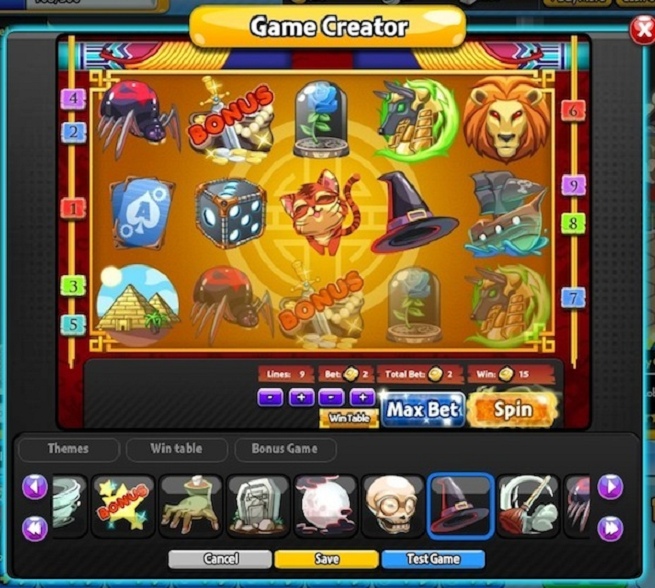 Video game developers who want to tap into the growing genre of social online gambling may want to think twice before launching a Kickstarter.

Chumba World, an upcoming massively multiplayer online casino game from independent developer Virtual Gaming Worlds, has been given the boot by Kickstarter four days into its fundraising campaign.

The crowdfunding website did not give a reason for the suspension, Virtual Gaming Worlds says in a statement. The developer claims its campaign was reviewed three times before it was approved.

GamesBeat contacted Kickstarter for this story. A spokesperson says the site does not comment on moderator actions for legal and privacy reasons.

“We are extremely disappointed at Kickstarter’s inconsistent and opaque approach to our project,” Virtual Gaming Worlds adds in its statement. “In our view, the community of backers should decide whether a project succeeds or fails. Kickstarter should not be able to make arbitrary decisions with no explanation and no recourse.”

In a letter to the developer, Kickstarter says its policy is to not comment on specific reasons for a project’s cancellation to creators or backers. According to its FAQ, however, a project can be suspended if it violates or acts inconsistently with the letter or spirit of the site’s guidelines or Terms of Use; materially changes the stated use of funds; makes unverifiable claims; or exhibits actions that are more closely associated with fraudulent or high-risk activity.

Chumba World is not the only casino MMO on Kickstarter. CasinoRPG has players build and manage their own virtual gambling spaces. It successfully reached its fundraising goal of $20,000 on Feb. 5.

Virtual Gaming Worlds sought to raise $50,000 to complete development of Chumba World and launch it on Facebook. It now plans to seek venture capital funding.