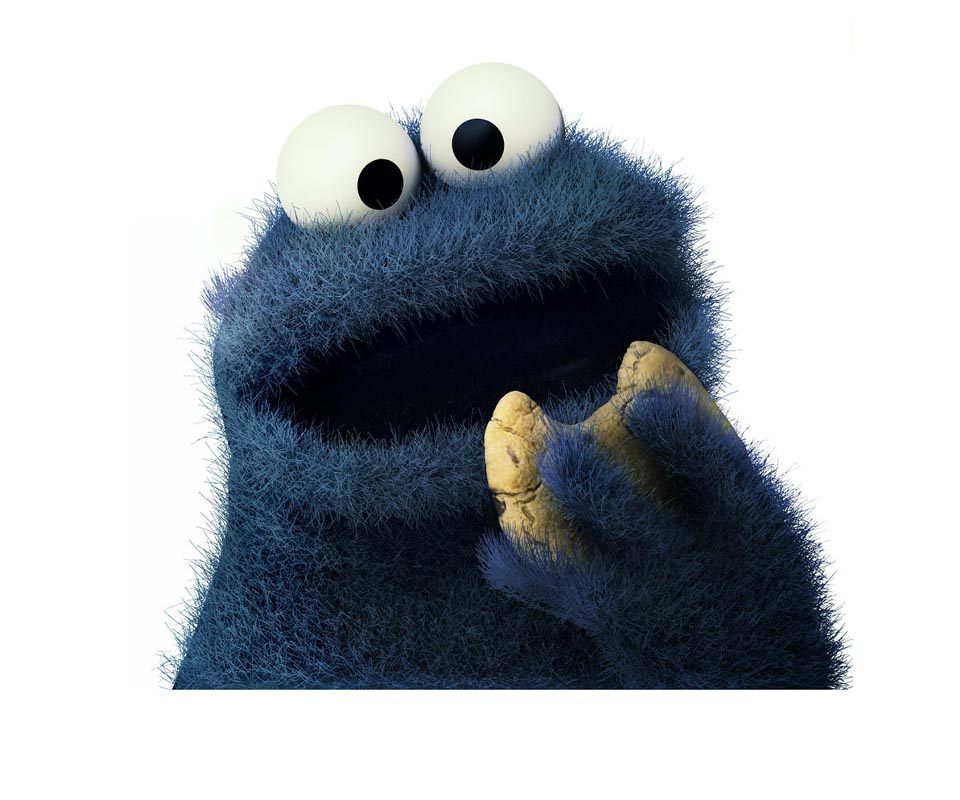 Just in time for Valentine’s Day, Ernst & Young released its quarterly report about unions in the technology world.

The report found that the total value of global technology mergers and acquisitions declined by 35 percent in 2012. While at first this seems startling, the good news is that the deal value for the fourth quarter is only down 4 percent as compared to last year, and deal volume remained consistent.

“Back in 2011, there were a couple deals in the third quarter worth over $10 billion,” said Joe Steger, head of Global M&A at Ernst & Young in an interview with VentureBeat. “This year, the largest deal was only $5 billion. This means that we are seeing some caution in the marketplace due to valuations and macrocosmic uncertainty that made buyers reluctant to do large transformative deals.”

The deals that did occur were on a smaller scale. In most cases, the activity surrounded nontechnology companies buying technology companies to adapt quickly to a changing market. Larger companies that operate using older models often find it more beneficial to acquire startups to make use of their technology rather than to build it from within.

“Companies are very interested in doing smaller, strategic deals to get a leg up and improve their stance in some f these newer and emerging technologies that are a driving orce iwhtin the sector,” Steger said. “Tech is becoming a more-and-more important enabler in other sectors as a way for businesses to meet their objectives.

Most of the acquired companies work in cloud computing and Software-as-a-Serivce, as well as big data analytics, smart mobility, social networking, advertising and marketing, security, payments, and health care IT. While they are driving the market, valuation gaps are contributing to its decline.

“We still have the whole lifecycle of tech and disruptive innovation, and the continuing proliferation of new startups coming up, being funded by venture capital, and looking for exit through M&A,” Steger said. “That doesn’t change. But if you’ve got buyers and sellers that are out of line when it comes to valuation, certainly that can impact the whole ecosystem.

Cross-border deal volume saw significant decrease in 2012, as compared to 2011, but the value rose. Americans dominated the social, mobile, cloud, and “big data” analytics while the online and mobile video and games were the most significant driver in the Asia-Pacific region and Japan. In Europe, the Middle East, and Africa, cloud/SaaS, smart mobility, and social networking propelled most of the activity.

Ultimately, Steger’s takeaway is that we may be “nearing the bottom” and as confidence in the economy returns and valuations get back in line with expectations during the first half of 2013, M&A values will go up in the second part of the year.