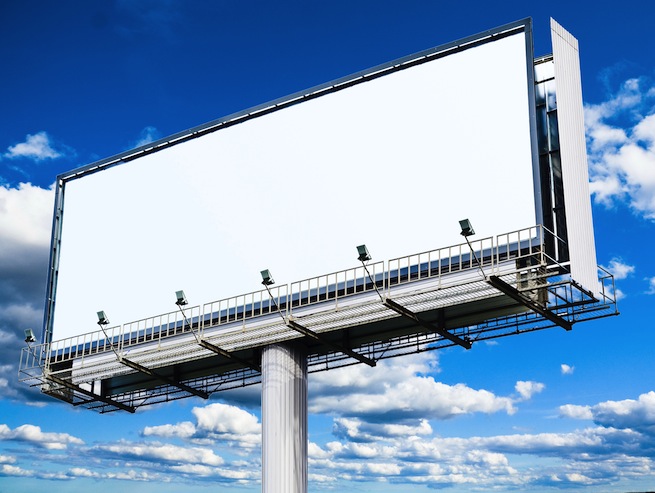 Marketers: How do know which messages and campaigns will resonate best with your target audience?

New York-based Persado wants to provide marketers with data to help them build a successful campaign or promotion. Today, the startup has pulled in $15 million in funding in a round led by Bain Capital Ventures to further build-out product that automatically selects and generates optimal marketing messages for its customers.

The startup will use the funding to significantly expand its sales and marketing efforts and establish a new headquarters in New York City. Persado CEO and founder Alex Vratskides said his team spent years and millions of dollars building Persado’s “marketing persuasion technology.”

“Working with CMOs of customers on five continents reaching over a billion consumers, I became increasingly frustrated at the limitations of old methods of engaging and persuading customers to act,” Vratskides said. High-profile customers include Skype, Badoo, and TIM Brazil, one of the largest mobile operators in South America.

Vratskides said he considers companies like Bloomreach and Adchemy as competition but claims Persado is the only company that works with “language designed to persuade human readers.”