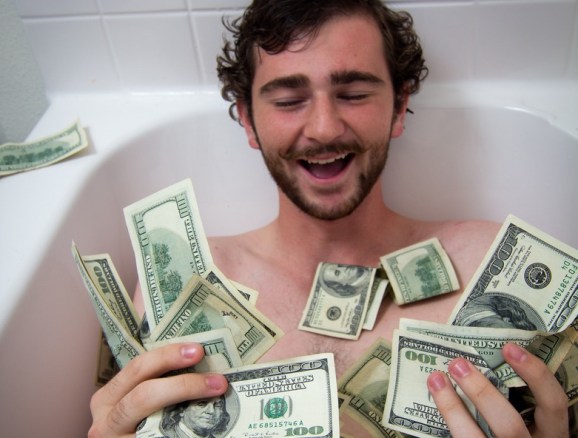 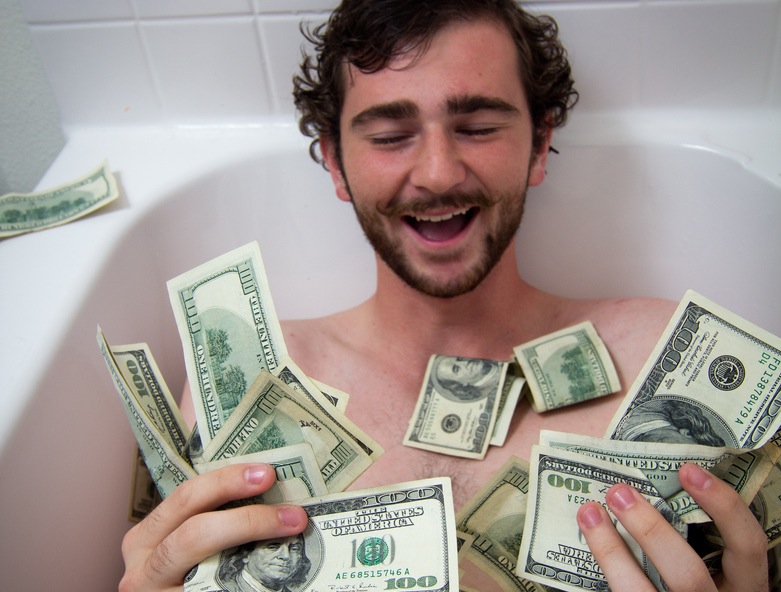 The smart, social, mobile, and above all digital world we’re building is the new industrial revolution, and the bricklayers and grease monkeys of this era are Ruby developers and database administrators.

They work hard and make good money — which got even better in 2012. 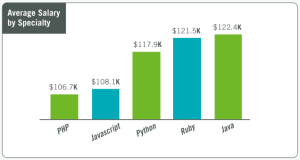 Above: Average salary by programming language

The average salary of a Silicon Valley developer jumped about $4,300 in 2012 to reach $118,900, a new study by Riviera Partners, a technical recruiting firm in the Bay Area says.

Database specialists brought home the most bacon, at $130,500, while lowly front-end developers wrangling CSS, Javascript, and some small remnants of HTML pulled in a relatively lowly $109,200.

Interestingly, when you break down the numbers by coding specialty, relatively out-of-favor Java developers make the most money, at $122,400. Developers in the popular but perhaps more accessible PHP programming language make $106,700, while devotees of relatively new languages Python and Ruby bring home $117,900 and $121,400, respectively.

So what else is new?

More details in the infographic below: