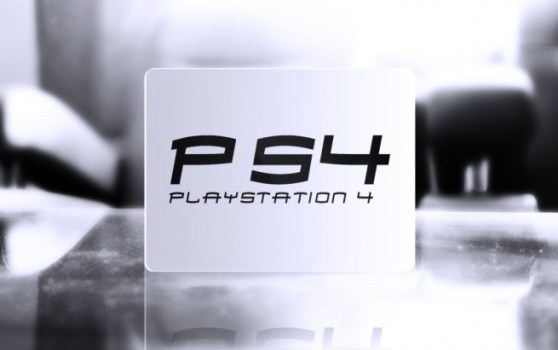 99designs, the world’s largest crowdsourced graphic design marketplace, has opened up a cash-prize contest on the PlayStation 4 logo. Sony is expected to unveil the fourth generation PlayStation console at its exclusive press event in New York on Feb. 20 (which GamesBeat will be present at). Sony originally lifted the Spider-Man movie logo for the PlayStation 3, so there’s no doubt that 99design’s 200,000-plus registered designers can come up with some a little more creative.

The contest, launched earlier this week with a $500 grand prize for the top design, has already drawn roughly 1,000 submissions. GamesBeat sifted through each and every one of them to find our favorites –and a couple that are notable for just being batshit insane (but in a mostly good way). You can see those below.

However, the difference between “PS4” and “PSY” (the Korean rapper behind Gangnam Style) are almost indistinguishable on some designs. That, and no one has taken into account that the next PlayStation may very well break from the numerical naming system used in past iterations, just as Apple did with the iPad and some expect Microsoft to do with the next Xbox. 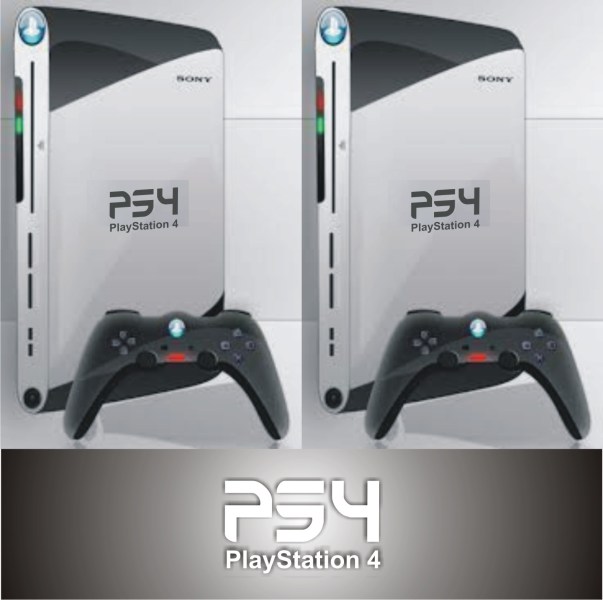 To see all of the entries, you can head over to the contest page on 99designs.