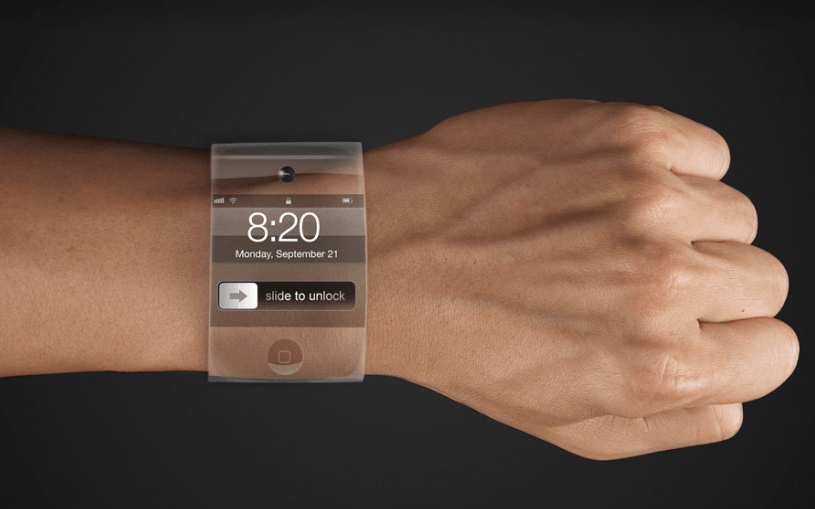 Ready for some hard-core speculation built solidly on rumor founded squarely on innuendo?

According to screenshots unearthed by SlashGear from a Korean messageboard, Samsung appears to be building a smart watch, probably but not certainly on an Android foundation:

Meanwhile, Apple — the company that supposedly HATES leaks — has been “leaking” like a sieve for weeks about a rumored iWatch. Do you think the timing is a coincidence?

Bloomberg published what is almost certainly nonsense: 100 product designers working on a wristwatch-like device (does Apple do anything in teams of a hundred?), the venerable New York Times said that Apple is making a Dick Tracy-like watch, and the Wall Street Journal said that Apple has already talked to manufacturing partners.

Anyone who has covered Apple for any length of time knows that rumors don’t just pop up in those sources naturally. Apple rumors start in odd, out-of-the-way Asian tech blogs, or dedicated Apple rumors sites.

So rumors appearing in the august tomes of the WSJ, NYT, and Bloomberg mean Apple wants us to think an iWatch is coming and is quietly feeding rumors to plant stories it wants to see in the press. Which either provides great pre-buzz for that product when Apple releases it, or  — and probably more likely — pre-seeds excitement and interest around a product that is something like an iWatch but not quite … something that clearly, with a quick dose of gen-u-wine Apple Mixture No. 1 Reality Distortion Field, is instantly and obviously better.

On the the Samsung side, a smart watch, if real, is potentially a massive seller and another brick in Samsung’s growing wall of innovation. There’s also obvious profit appeal: Crowdfunded company Pebble sold out of its watches and raised over $10 million, and other crowdfunded watches have also done spectacularly well — and it’s relatively fresh territory to claim and commercialize. Plus, it would be a major feather in the company’s cap to beat Apple.

So Apple has a reason to counter that move by pre-releasing we-were-first hype.

Realistically, many things could be happening here. Apple and Samsung could both be working on smart watches, and neither could be, and all combinations in between. Samsung could have seen the speculation about iWatch and decided to head it off at the pass by pre-releasing a product in true Asian-style super-speed to market. Apple could have found out about Samsung’s project and decided to do exactly the same, except via the press. Any which way, I hope what we get out of this is more than just a watch, and not a Dick Tracy toy.

Whatever iWatch actually is, it’s the Apple answer to the incessant calls from Wall Street for a cheaper iPhone. Because when Apple gets calls for cheaper, it starts to think different instead.

One thing is clear, however:

Even if both Samsung and Apple are working on an iWatch-like product, they are not the innovators in this space. That title, and that honor, belongs to the tiny groups of dedicated people like the Pebble team that have been building the future of wrist technology on a crowdfunded shoestring.