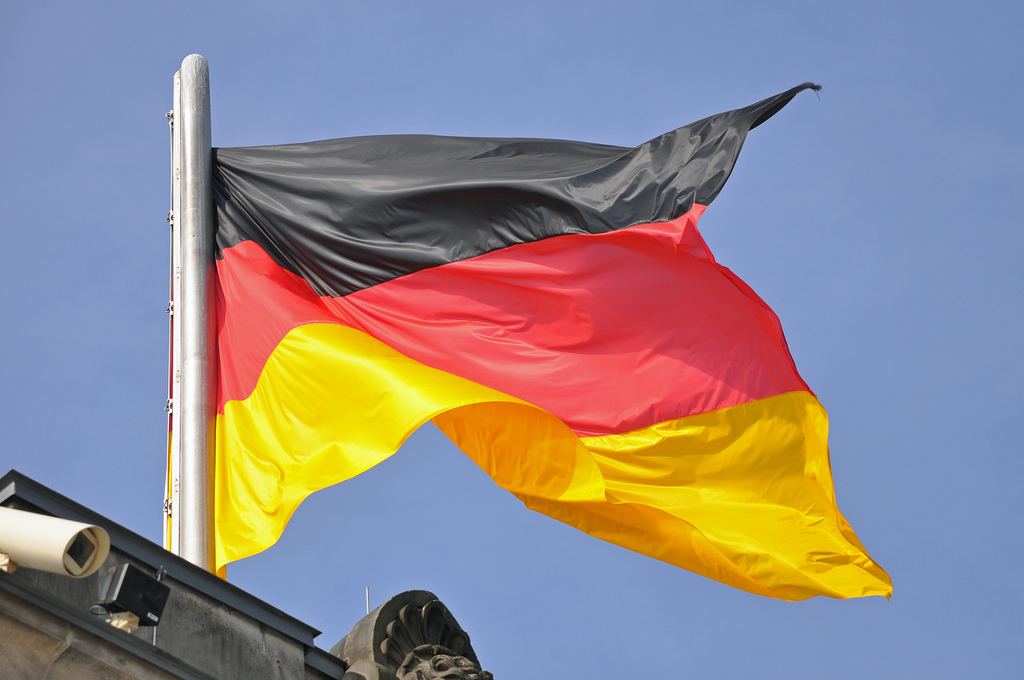 A German judge has ruled that Facebook does not have to permit pseudonyms on its service, as one of Germany’s data protection commissioners had ordered the social network to do.

“The decisions are more than amazing,” said Thilo Weichert, a German privacy commissioner, in a statement.

Instead, the court ruled that German law does not apply since Facebook’s European office is in Ireland and its German subsidiary is only a sales and marketing office.

But the government data protection agency, which plans to appeal, said that the real name policy is “undoubtedly contrary to … the German Teleservices Act,” and that it was bizarre to say that Irish law should apply, because the Irish office does not actually manage the storage and processing of real names either. Never mind, of course, that the accounts are actually created in Germany, so the data originates on German soil.

This is a tough issue for governments and privacy organizations.

Social networks — and the Internet itself — do not lend themselves easily to regulation that differs based on colors on a map. And the data that they collect in one country might be analyzed and processed in another, stored in multiple other nations, and transferred through any number of other nations when being requested from locations all over the world.

In fact, with cloud services and content delivery networks, it’s likely that in most cases networks, users, and governmental organizations really don’t know where all of their data is at any given time.

All of which begs the question: Who has jurisdiction?

Apparently, according to a German court, Irish law has jurisdiction over German citizens’ data privacy. Which really means that U.S. law and a U.S. corporation has precedence over what German citizens can and cannot do. And which, as Weichert said, means that for a company to circumvent local regulation, it need only set up a subsidiary in a relatively regulation-free data-privacy zone — such as Ireland — to do business in Europe however it wishes.

Putting aside what role you think governments should play in regulating the Internet and social media companies, that’s interesting, to say the least.