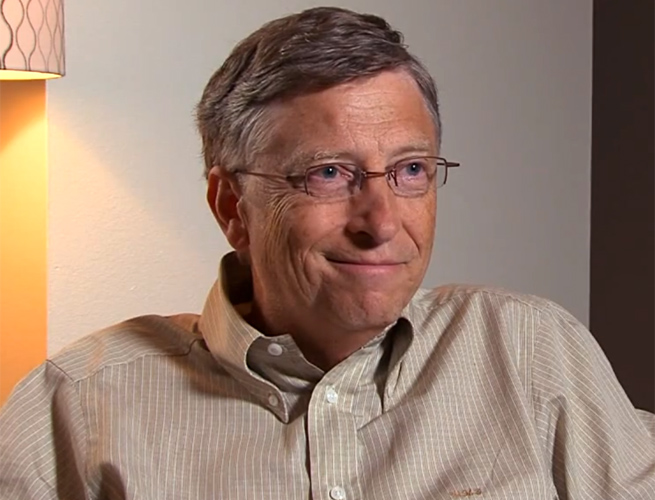 Bill Gates made some surprisingly candid statements this morning about the company he used to run, telling CBS that Microsoft hasn’t been innovative enough and that it had misstepped in the mobile arena.

Microsoft’s Windows Phone platform hasn’t gained significant traction in its efforts to catch up to iOS and Android since its launch in October 2010, but it does control three percent of the OS market now. The company has several serious mobile priorities for 2013, but its initial mobile strategy was flawed, Gates said.

“We didn’t miss cell phones, but the way that we went about it didn’t allow us to get the leadership,” Gates said in the interview. “So it’s clearly a mistake.”

While he admits the mistake, Gates still believes CEO Steve Ballmer has done a relatively good job with the company, especially in the last year.

“Well, [Steve Ballmer] and I are two of the most self-critical people — you can imagine,” Gates said. “And here were a lot of amazing things that Steve’s leadership got done with the company in the last year. Windows 8 is key to the future, the Surface computer. Bing, people are seeing as a better search product, Xbox. … But is — is it enough? No, he and I are not satisfied that in terms of, you know, breakthrough things, that we’re doing everything possible.”

Watch the interview with Gates below.