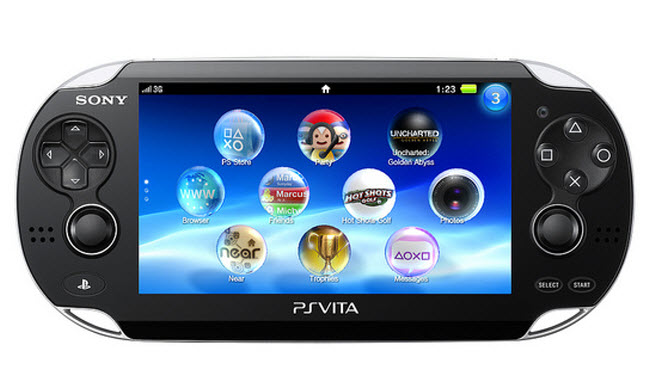 More than a year after introducing the PlayStation Vita, Sony will cut the price of both versions of its struggling handheld game system at the end of the month.