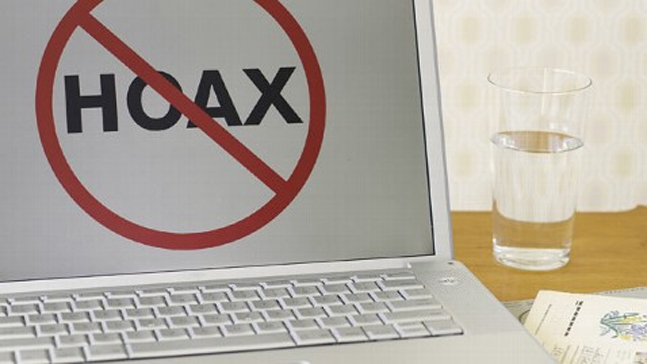 Oh, Viacom. You collection of aging media silos slowly murdering everything that was awesome about music television while creating monstrosities like Pauly D. You need to get your social media interns in check, STAT.

And maybe take a quick look around your social media authentications and passwords for security’s sake.

Today, Viacom sister properties BET and MTV collaborated on a charming little hoax: Pretending to have been Twitter-hacked.

So each media outlet’s Twitter account posted a few weird tweets with the hashtag #MTVhack. Ostensibly, the tweets were to show followers that the accounts had been taken over by entities unknown. Mostly, the tweets that went out were just promoting the MTV Video Music Awards coming up in April and BET’s corresponding annual awards show coming in the summer.

ON A SCALE OF 1 TO RATCHET, HOW MUCH BETTER ARE THE @bet AWARDS THAN THE VMAS??? #MTVHACK

Here are a few reasons this was a poorly thought-out move:

A half hour after the shenanigans began, the two accounts admitted the hack was a fake and went back to business as usual. We’re sure a handful of twentysomething social media assistants are sniggering into their sleeves over this one, but we call exceptionally bad form on these two properties for trying to profit in the wake of someone else’s misfortune.