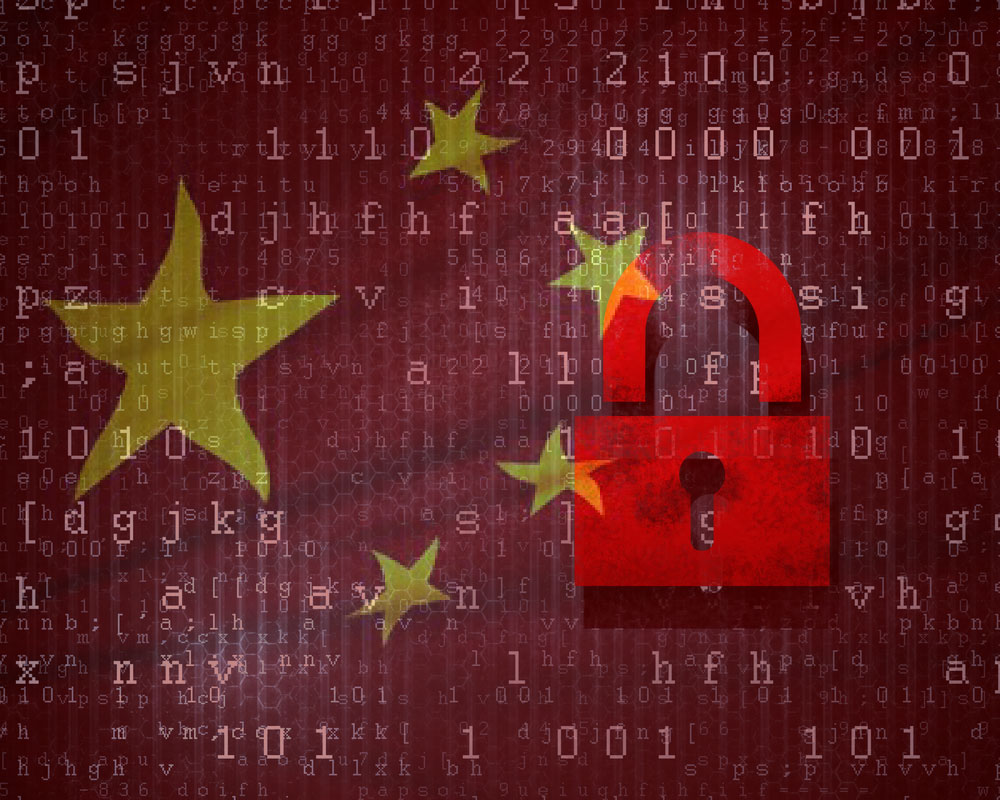 The People’s Republic of China would like you to know that it had nothing to do with large-scale cyberattacks against more than a hundred U.S. businesses, a government spokesperson stated in a news conference today.

The response from the Communist Chinese government comes a day after U.S. security firm Mandiant Corp. released a lengthy report (PDF) claiming that a Chinese military group stole hundreds of terabytes of data from about 141 organizations since 2006. While the report mentioned no specific businesses, the firm did say that the type of organizations came from several industries, including information technology, energy, aerospace, and telecommunications.

“Cyberattacks are anonymous and transnational, and it is hard to trace the origin of attacks, so I don’t know how the findings of the report are credible,” said Chinese foreign ministry spokesman Hong Lei during a news conference today.

That may be so, but Mandiant’s report indicated that the bulk of cyberattacks in its report came from a building just outside Shanghai that is operated by “Unit 61398” of the People’s Liberation Army. I’d say that’s pretty specific, which basically makes the Chinese government’s response equal to a professional version of nuh-uh. And while that response might be OK for denying cheating during a middle school game of kickball, it’s probably not going to hold up for hacking giant U.S. corporations.

But the attackers are coming from both sides, according to the Chinese government. During the press conference, Lei stated that his government was also the victim of cyberattacks that originated in the U.S. Lei didn’t, however, finger the U.S. government as being responsible.

Cyberattacks from within China are certainly on the rise. The New York Times reported being infiltrated by Chinese hackers back in January. And more recently, both Facebook and Apple reported Chinese hacker groups attempting to breach corporate security.