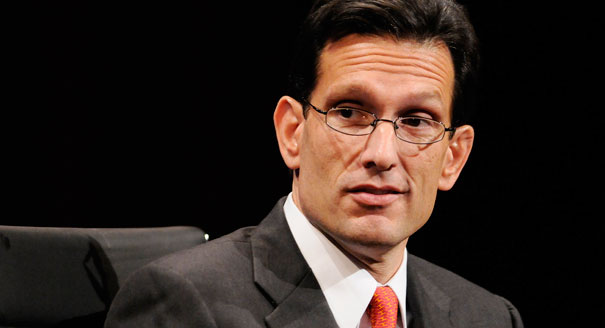 World of Warcraft boosts cognitive functioning in some older adults according to a North Carolina State University study paid for by a $1.2 million federal grant.

Eric Cantor (R-Va.) said today that study was a waste of taxpayer’s money.

Cantor, the majority leader in the U.S. House of Representatives, released a statement decrying spending as the cause of the country’s debt. The Virginia Republican listed property maintenance, vacations for federal agencies, and the Internal Revenue Service’s TV studio as particularly wasteful uses of taxpayer funds. He also claimed the American government spent $1.2 million to pay senior citizens to play World of Warcraft. 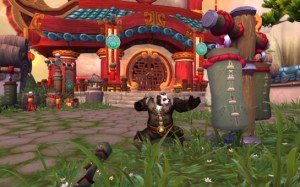 That’s a misrepresentation of the scientific study.

We covered the World of Warcraft study last February. It discovered that many of the seniors ages 60 to 77 who spent two weeks playing the massively multiplayer online game saw improved cognitive skills, including an increase in spatial awareness and focus. The mental boost was especially noticeable in seniors who scored low in those areas previously.

That’s something I’m happy to know. I plan to one day age past 60, and I want hobbies that’ll keep me sharp.

For Cantor, who may plan to employ some sort of magic to remain young forever, that study is a waste.

We’ve contacted Cantor to ask if he is against all grants for research into the effects of video games. We will update with his response.

Of course, all of these studies are looking for the negative effects of video games. Politicians, including Cantor, don’t seem to have much use for studies that reveal the good things games can do.