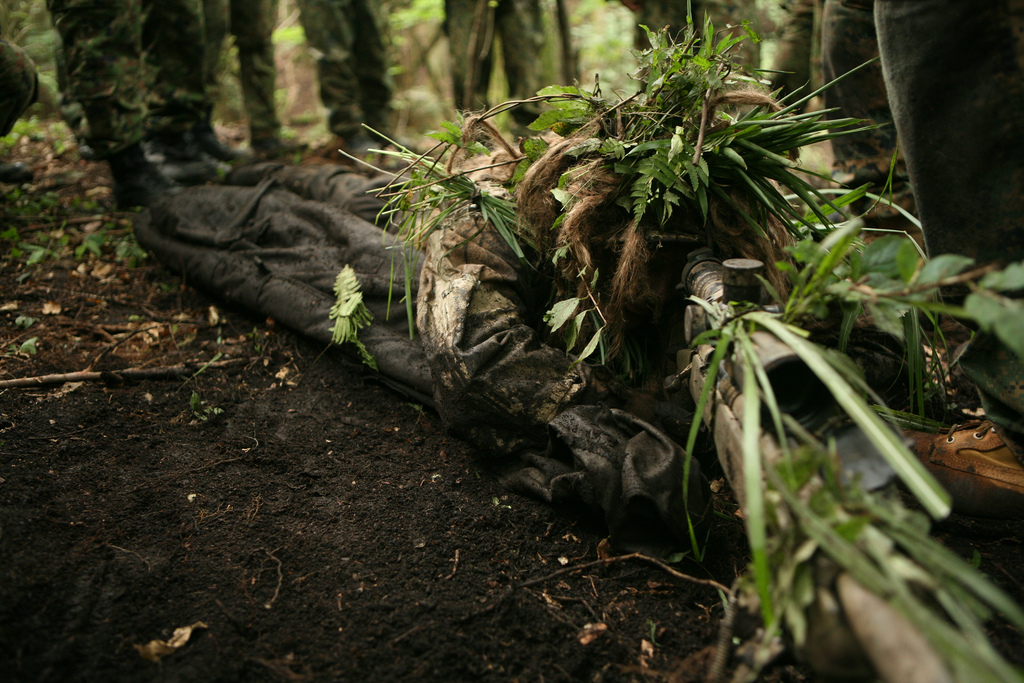 This program connects venture capitalists with “scouts” who can uncover promising deal opportunities.

Early-stage entrepreneurs may possess strong networks and good investment instincts but lack the capital to make angel investments themselves. Established venture capital firms may be interested in making small investments in early companies, but they are hesitant to open the floodgates to entrepreneurs desperate for startup capital.

“We didn’t want people banging on our doors,” said Alfred Lin in the PandoDaily article. “We all agreed that we didn’t have a ton of time to screena bunch of investments, and we mostly didn’t want to get pinged all the time.”

Sequoia has not yet responded to requests for comment.

This is why Scout remained in stealth mode for a long time. The scouts often withheld from startups that they were investing on behalf of a venture capital firm, preferring to remain under wraps until the money was transferred into bank accounts. Many entrepreneurs also appreciate the secrecy, due to concerns about taking institutional money too early.

In a post on PEHub this morning, a source revealed that “dozens of scouts” are currently operating on behalf of Sequoia and have collectively backed more than 100 companies. A “minority” of these startups went on to receive Series A funding from Sequoia. The SEC filing confirming the fund had no dollar amount listed, but it will reportedly be in the tens of millions and fund to program for several years.

When this news first broke in last spring, it generated significant buzz within the startup scene. The proliferation of promising startups and the expansion of the angel investment network have made early-stage investments increasingly appealing to venture capitalists. Venture firm Andreessen Horowitz allegedly has a similar program, but well-known voices like Brad Feld and Josh Felser of Freestyle Capital also expressed concern over the lack of transparency in this type of arrangement.

Discretion is a core component of these scouting programs, and while Sequoia has confirmed the Scout Seed Fund’s existence, little is known about the portfolio companies or the identity of the scouts.