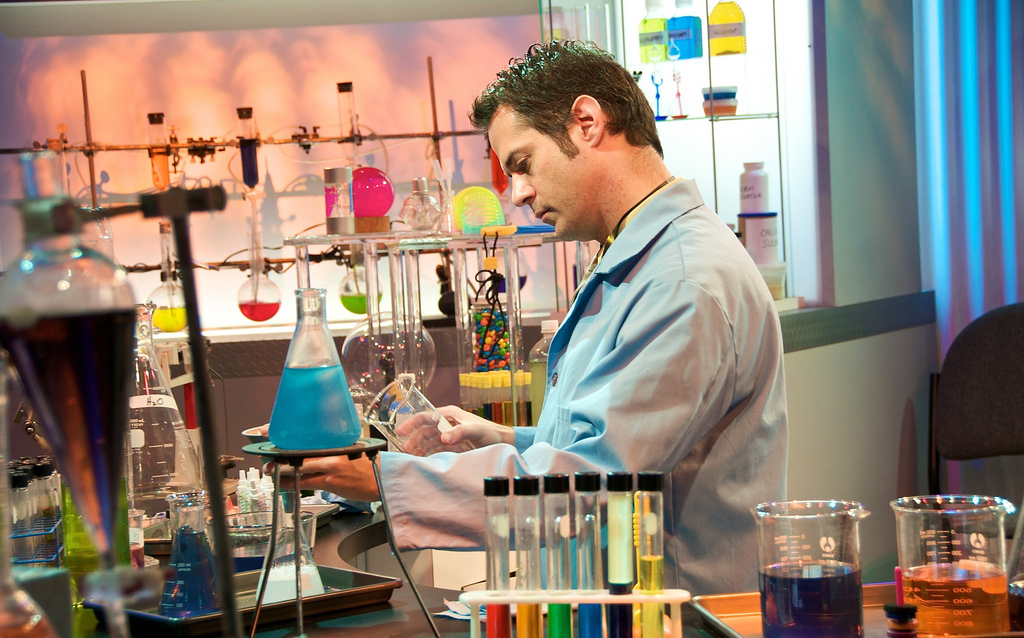 Step aside, Nobel. You’ve got some competition in the prize category.

If you want to live longer, your chances may just have improved, as an all-star cast of technology heroes just put $33 million toward curing previously incurable diseases and extending human life — plus another $15 million each year on an ongoing basis.

“Curing a disease should be worth more than a touchdown,” said Google’s Sergey Brin in a statement.

The founding sponsors are Facebook’s Mark Zuckerberg and his wife, Priscilla Chan; Brin and his spouse, Anne Wojcicki; and Russian entrepreneur and investor Yuri Milner. Art Levinson, who is Apple’s chairman of the board, serves as the chairman of the Breakthrough Prize board. It’s worth noting that Wojcicki is a biologist and the cofounder of 23andme, the innovative personal genetics company.

Eleven first-year recipients each won $3 million to for their research, and the founding sponsors have agreed to provide five annual prizes of $3 million each for an unspecified length of time.

The first eleven recipients of the Breakthrough Prize are:

Each of the recipients will serve on a selection committee to find the next winners, and nominations will be taken online in a “transparent selection process.” There’s no age restriction, and past winners can win again.

“Priscilla and I are honored to be part of this,” Mark Zuckerberg said. “We believe the Breakthrough Prize in Life Sciences has the potential to provide a platform for other models of philanthropy, so people everywhere have an opportunity at a better future.”