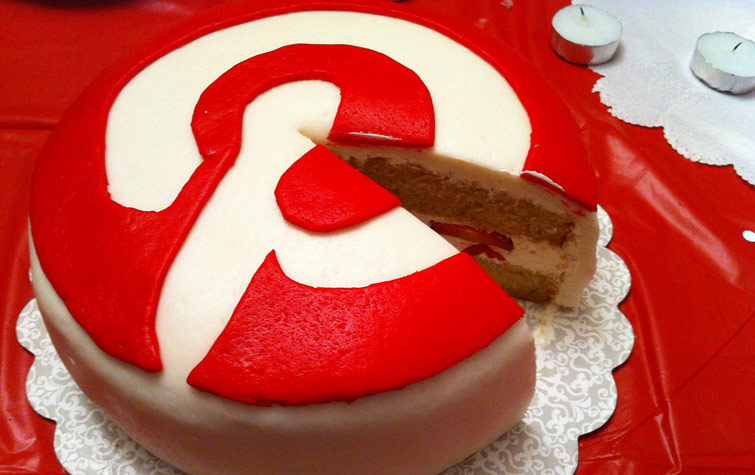 AllThingsD is reporting that Pinterest has raised a $200 million funding round that values the company at $2.5 billion.

In other words, the rumors appear to be true.

The visual social network’s last round was in May of 2012, when the company raised $100 million at a $1.5 billion valuation. The current round, if true, comes close to doubling Pinterest’s valuation … and gives it much more time to figure out revenue.

Pinterest still only has about 100 employees, and while the network’s growth may have slowed, it has solidified a place alongside Facebook and Twitter as one of the top three social networks in North America. It currently has about 31 million unique monthly visitors, according to Compete.com: