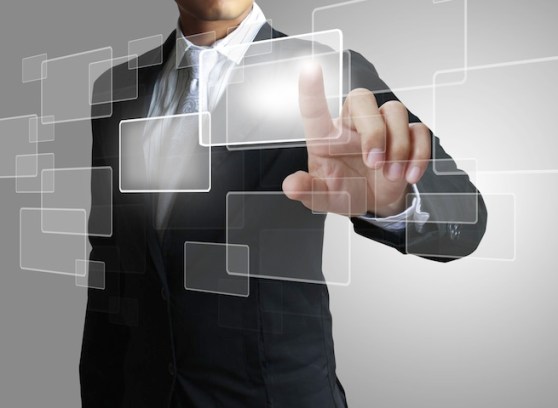 Infrastructure may not be the sexiest space, but Silicon Valley’s investors see ample opportunity to fund startups and chip away at dominant players like VMware and EMC.

One such startup is PernixData, a company that provides software to virtualize server-side flash memory. The first product will be launched in the next three months, and is aimed at large enterprises that use virtualization in their data center.

The company raised its first round of financing from Lightspeed Venture Partners’ Bipul Sinha last year. Sinha and I discussed VMware’s shift back to infrastructure in a recent interview. He warned that the virtualization giant now faces competition “that will come up and disrupt them,” particularly from startups like PernixData. 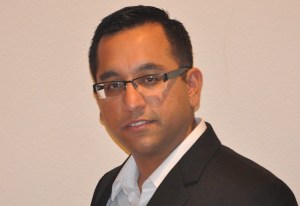 The company was founded by CEO Poojan Kumar (pictured, left), a one-time head of data products at VMware and the cofounder of Oracle Exadata, and CTO Satyam Vaghani, the former technology lead for VMware’s storage solution.

Kumar said in an interview that the problem they are trying to address is that storage and performance barriers limited the penetration of virtualization within data centers. PernixData can help with that — and it embeds itself in the existing environment, so customers can leverage their existing data center investments.

“We allow enterprises to overcome the biggest impediments for fulfilling their vision for virtualized data centers and we do it with zero disruption,” said Kumar. PernixData addresses this using software rather than proprietary hardware, which can cause vendor lock-in. Its solution stitches together flash memory across many servers.

“It was time to continue where VMware left off,” Kumar explained, adding that he hopes the startup is considered to be the “VMware of server flash.”

PernixData competes with myriad existing players, including Netapp and EMC, but the founders are confident given the positive response from the first 20 customers signed on to the beta.

The San Jose-based company has raised $7 million to date from investors including Sinha, who is also on the board, Mark Leslie, the co-founder and CEO of Veritas and early board member at VMware, John Thompson, former CEO of Symantec, and Lane Bess, the former CEO of Palo Alto Networks.