This is the controller

A photo of a prototype controller leaked a few weeks back. According to several websites with independent sources, the prototype was real but could change. Luckily, it did. This thing was ugly. After seeing the similarities between the prototype and Sony’s DualShock 4, it’s clear that the prototype was legitimate. The touchpad and light bar are both present, but it’s much more aesthetically pleasing. 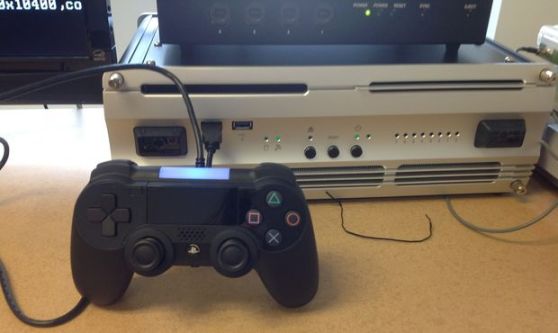 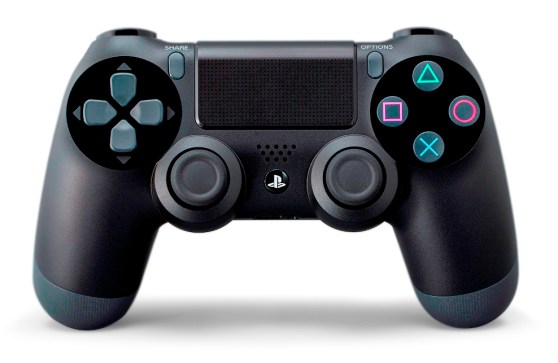 PS4 will have video sharing.

The controller has a Share button. This enables sharing of video and games through the network. For instance, if you are playing Killzone and pull off an awesome, once-in-a-lifetime playthrough of a segment, you can share that video with your friends. Live videos of gameplay are also coming to the PS4 through a partnership with video streaming service Ustream.

Verdict: Correct, and then some. This went beyond the rumor’s expectations.

Every PS4 comes with PlayStation Eye

According to rumors, the PS4 will ship with PlayStation Eye. The official name is PlayStation 4 Eye camera, and Sony is playing it up as a big part of the console’s functionality. It’s a stereo camera. That means it has two lenses to better capture depth of objects. It works with PlayStation Move and the lightbar on the DualShock 4 for motion tracking and identifying players. Sony never said whether this peripheral will come with every console, and its press releases do not specify this.

Control your PS4 with a smartphone or tablet

Sony is calling this the “Second Screen.” This feature enables remote play of PlayStation 4 games as well as the capability to use a PS Vita, smartphone, or tablet as an additional screen to view world maps and other in-game information. (Wii U, anyone?) An upcoming app for iOS and Android also will enable remote purchases, downloads, and communication with network friends.

The Last Guardian: Sony announced The Last Guardian in 2009, but hasn’t said much since. Earlier this month, creator Fumito Ueda issued a statement on the game’s development. The timing led many to believe that Sony would announce the game as a PS4 launch title.  Didn’t happen. It just wasn’t the “right time.”

Media Molecule’s new project: Media Molecule teased something on its site. It was a question mark under its games page. Surely the developer had something to show off for PS4, and it did. I’m just not quite sure what I saw, but the LittleBigPlanet creator did demo something and talked a lot about building dreams.

Evolution Studios’ tease: Employees of MotorStorm developer Evolution Studios Tweeted about the Feb. 20 date. While it was entirely possible that it was nothing more than an excited countdown Tweet, it made sense that Evolution was working on something new. It was. It’s called Drive Club, and it looks pretty.

Diablo III: Diablo III for consoles is more than a rumor now. It’s coming to PS3 and PS4.