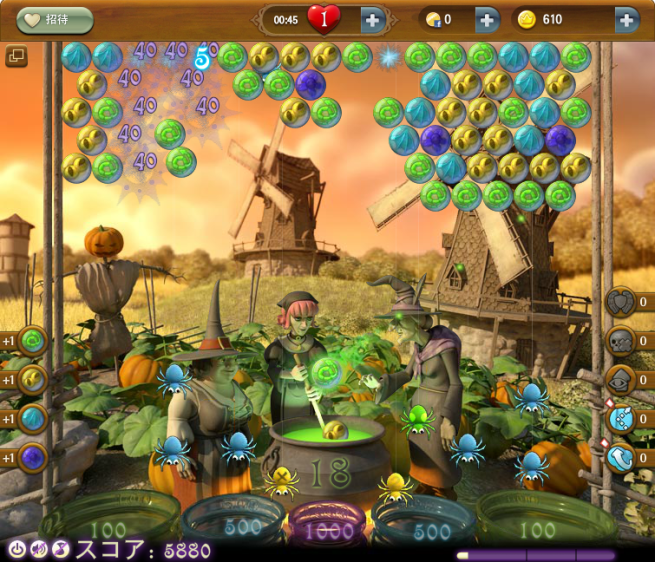 People love games in North America, but the free-to-play market is truly popping in Japan and Korea.

Today, developer King.com announced plans to localize its popular Candy Crush Saga and Bubble With Saga titles for Japanese and Korean audiences. The social-puzzle games are currently available for Facebook, iOS, and Android. King.com will first adapt them for the Asian nations with App Store and Google Play market releases to follow soon after.

“We have been looking towards Asian markets for some time now and feel this is the perfect [opportunity] to offer localized versions of our games in Japan and Korea,” King.com chief executive officer Riccardo Zacconi said in a statement. “We are delighted to see our hit game Candy Crush Saga being played by one out of every seven residents of Hong Kong. People have been literally asking strangers on the street to friend them and give them lives so they can continue playing the game without waiting.”

“There are a high number of gamers in both of these markets,” King.com chief marketing officer Alex Dale told GamesBeat. “Japan and Korea are two of the three largest Android mobile markets worldwide. Mobile is a large growth area for King.com and is where we are currently seeing most of our traffic from these regions currently.”

I asked Dale if King.com would release its future games simultaneously is these markets, but he wants the company to take a wait-and-see approach.

“This is our first time to venture into localizing for these two markets,” said Dale. “We’re hoping to learn from releasing both Bubble Witch Saga and Candy Crush Saga first.”

While gamers in the U.S. seem unsure about the future of free-to-play games, it’s clear to developers that the people in Korea, Japan, and China have latched on to the model. That’s a huge audience that publishers won’t ignore.