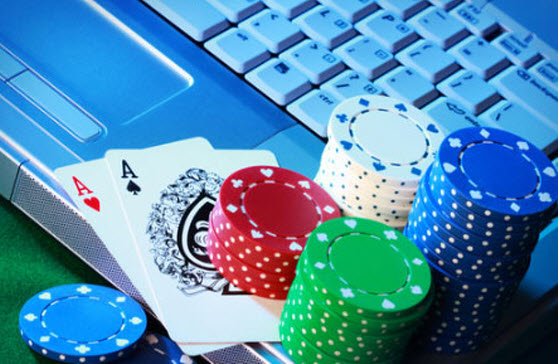 Gov. Brian Sandoval (R) signed legislation that legalized online gambling inside the state of Nevada — a move that could signal a potential goldmine for developers of social casino games.

Both houses of the Nevada legislature passed the bill as an emergency measure so the could lay claim to being the first in the nation to sign such a bill into law — ahead of New Jersey. Online gambling firms pray that the Nevada law could be the start of an avalanche of legislation by tax-hungry states to legalize the industry across the country. And the video game industry’s social casino game makers hope the legalization will happen and bring a windfall to them as well.

New Jersey governor Chris Christie (R) vetoed an online gambling bill Feb. 7, but he said he was planning on signing an amended bill next week.

Social game companies like Zynga are hoping for legalization of online gambling to help their own businesses. Social casino games — where you can buy virtual chips to make bets but you can’t cash out — are considered the “top of the funnel,” or the industry that could recruit new gamblers at very low marketing costs for the gambling companies. Indeed, while online gambling may draw about 40 million players, the number of social casino players is about 170 million.

While social casino games are generating around $1.7 billion in revenue, online gambling is a $35 billion worldwide business, according to Morgan Stanley. It is part of a larger $390.5 billion real-money gambling casino business, with the turnover of dollars reaching into trillions of dollars.

The Associated Press reported that Sandoval said it was a historic day and that the law would “usher in the next frontier of gambling in Nevada.”

The new law permits Nevada to authorize cross-state gambling with other states that offer Internet poker. Previously, lawmakers passed a bill that positioned Nevada to legalize online gambling if the federal government allowed it. That federal bill failed, leading Nevada to try negotiating agreements with other states.

The potential for online gambling brightened at the close of 2011, when the U.S. Department of Justice issued a letter saying that the federal Wire Act of 1961, which had previously been used to crack down on gambling on the Internet, only applies to sports betting.

Other states could benefit from partnering with Nevada because it has the most mature regulatory infrastructure, the Nevadans argued.