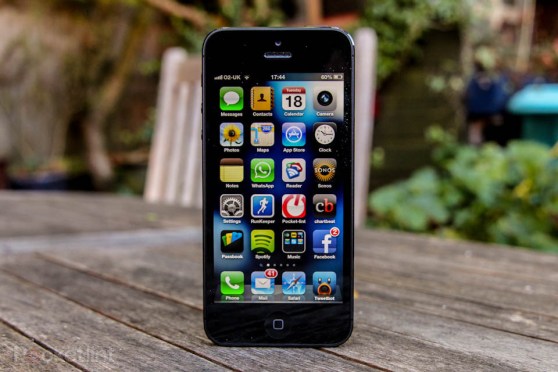 Think you have the right to unlock your smartphone? Congrats — you’ve got a whole lot of company.

A petition opposing last month’s controversial decision to ban unsanctioned smartphone unlocking has passed the key threshold of 100,000 signatures today, guaranteeing that it will get a response from the White House.

Former Republican Study Committee staffer Derek Khanna, who helped lead the campaign, says he isn’t surprised the petition made it this far.

“I think the interest pretty clearly demonstrates that average people want smart tech policies. People recognized that the law invades their property rights, and they’re not happy with it,” he told me by phone today. 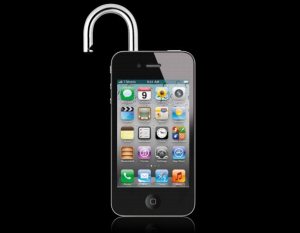 Khanna says the involvement of these tech luminaries is hugely significant. “Their interest shows that this a big issue, that this an important issue, and that the law itself is asinine,” he said.

Khanna says that, though the petition has already passed the biggest threshold, he’s intent on getting more signatures before Saturday, when the signing window closes. But the petition is just the start of the process, and Khanna and his supporters have a long way to go before the unlocking ban can get overturned.

“It’s a long process, but this is a clearly a show of force,” Khanna said.

As someone who has scribbled my name on more ineffectual petitions than I can count, I’m both surprised and glad the campaign has gotten this far. Nice job, democracy.