Ubisoft’s Watch Dogs got some love:

Watch Dogs will the the best game ever don't even care. Ubisoft are my guys.

So yeah, Diablo III on #PS4. God, next you'll be telling me it's getting Theme Hospital.

Looks like Killzone got the Gears of War 3 color palette upgrade. Nice. 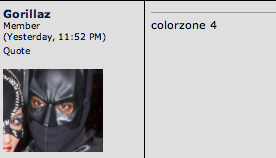 Halo maker Bungie finally showed off Destiny, and some folks made fun of the way the team appeared on stage: 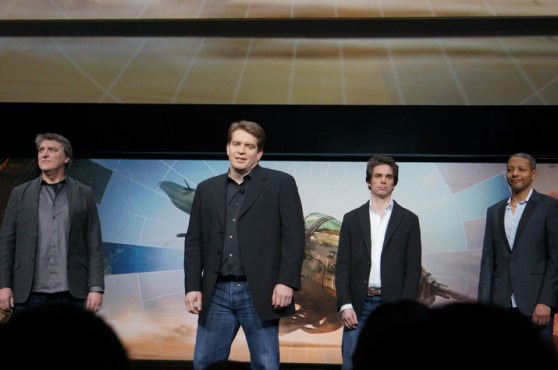 Hey game writers, remember when we flew you around the country to not see our game, this is why!

Somewhere in Redmond, a roomful of speech writers are spitballing "how can you announce a console without a console?" zingers.

The Bungie principals are standing onstage as if they expect to be transported to the Starship Enterprise at any moment.

At Bungie, we all wear the same shade of jeans.

"IF YOU MOVE YOUR ARMS, PEOPLE WILL DIE" #Bungie http://t.co/Msx5BxgC35

#playstation2013 #BungieDestiny Is Men's Wearhouse having a sale on suit jackets, or what?