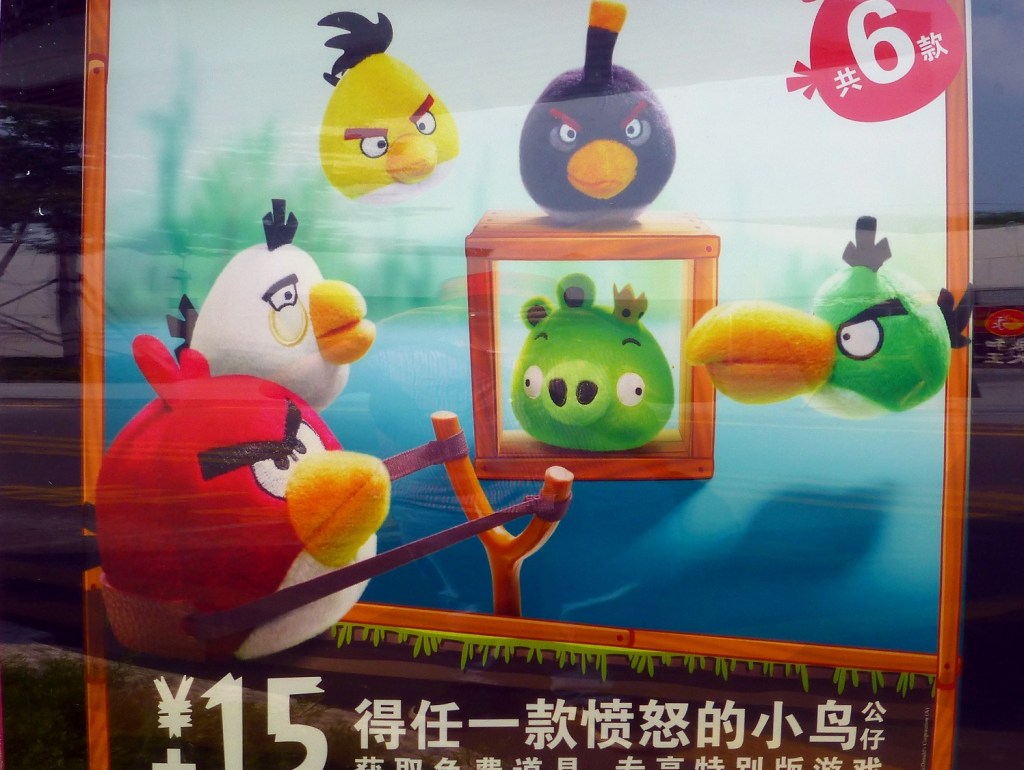 Lei Zhang is the US General Manager of CocoaChina, an international mobile game developer based in China.

Flurry Analytics announced in June 2012 that China had surpassed the US in iOS and Android device activation, and the market has continued growing since. But while the rest of the mobile gaming world is entranced by iOS as the main platform for revenue, China’s mobile market is forging a different path.

To be successful in China, game developers will have to learn to embrace the Droid.

Experts have long assumed that it was only a matter of time before Apple conquered China’s mobile phone market, predicting in January of 2012 that key partnerships could lead to sales of 40 million units. As of the second half of 2012, however, some reports showed that iPhones accounted for only 7.5% of the Chinese smartphone market. The prevalence of third-party Android stores alone (at last count there are at least 200) demonstrates Android’s market dominance.

While iOS devices continue to be a status symbol for white-collar demographics, Android phones are quickly snapping up market share from the bottom up. iPhone’s less-than-10% market share is a stark contrast to bitter rival Samsung, whose phones account for more than 20% of the Android market alone.

Misfit for a polluted environment?

The problems Apple faces in China are far more than price point alone.

Fraudulent credit card payments have long plagued China’s mobile app ecosystem. Apple’s response was to limit the total amount of in-app purchase spending on the App Store by a given user within a short period of time. While effective, this practice also capped spending by legitimate users.

Android also has an advantage in download speed. It is typical for an average Chinese consumer to wait for more than 20 minutes to download a 30 MB app from Apple App Store in China, compared to two minutes for the same sized app from a 3rd party Android marketplace. Apple users generally stay with the platform only because of loyalty.

In the past, industry analysts thought that the fragmentation of the Android market in China made profitability outside of advertising impossible. New statistics, however, suggest otherwise.

The Fishing Joy franchise, CocoaChina’s most successful title, is currently generating $4,000,000 USD of gross revenue per month, driven mostly by in-app purchases on Android devices with ultra-broad coverage and carrier-billing. These numbers are not unique — other developers have reported revenue on a similar scale from Android games.

Driven by the wide availability of more affordable phones and the commitment of Chinese carriers to fuel the Android ecosystem, Android is expected to seize an estimated 80 percent of the Chinese mobile game revenue. Given that in 2013 the total Chinese smart device gaming market is expected to be worth 5 Billion RMB ($793 Million), it’s clearly an attractive platform.

For foreign developers hoping to make a splash in China, Android has the audience, thanks to the devices’ proliferation. Developing for the platform is not without its challenges, however.

Setting aside language and culture, developers must understand the large number of Android markets and payment options, plus the problems of copycat games and unlicensed distribution. While Western games can be successful in China, developers who want to capitalize will need to have the technological capability to publish across the entire spectrum of Android devices, and secure a local partnership to drive both marketplace inclusion and localization (not to mention help set up a bank account to get paid).

As the Chinese mobile market continues to grow, building those capabilities is certainly an investment every game developer should consider.

Lei Zhang is the US General Manager of CocoaChina, an international mobile game developer based in China. Lei runs all aspects of US operations for CocoaChina, including establishing developer partnerships and managing game localization.