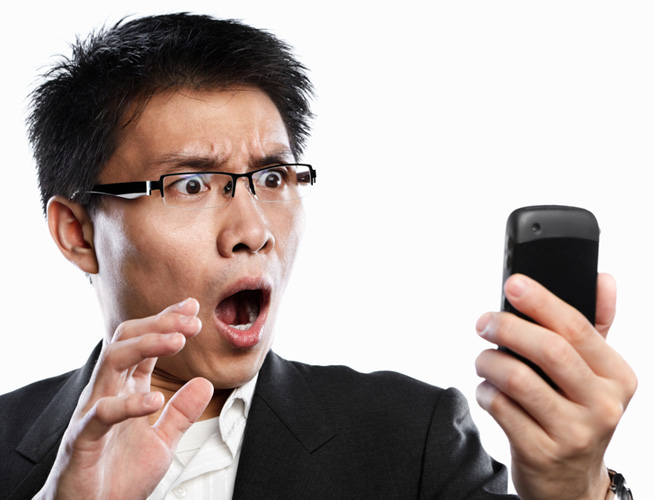 Self-destructing messages app Snapchat has ditched its beta tag on Android and is now available in the Google Play store.

Snapchat has caused quite a stir in the past few months, coming seemingly out of nowhere to raising $13.5 million in funding earlier this month. Many folks have accused the app of being primarily used for “sexting,” but the app is also used for joking around or sending fun photos and videos to friends and family.

The app was only available for iOS to start, but now it has finally brought the app to Android. It works with phones running Android 2.2 and up. Front-facing camera support only works for Android 2.3 and above.

Like the iOS app, it allows you to send photos and videos that can only be viewed for a few seconds. You can take a screenshot of what was sent to you but Snapchat says it will let the other party know if a screenshot was taken.

Los Angeles-based Snapchat is now valued at $60 to $70 million. It reportedly sends more than 60 million messages a day and has millions of users.