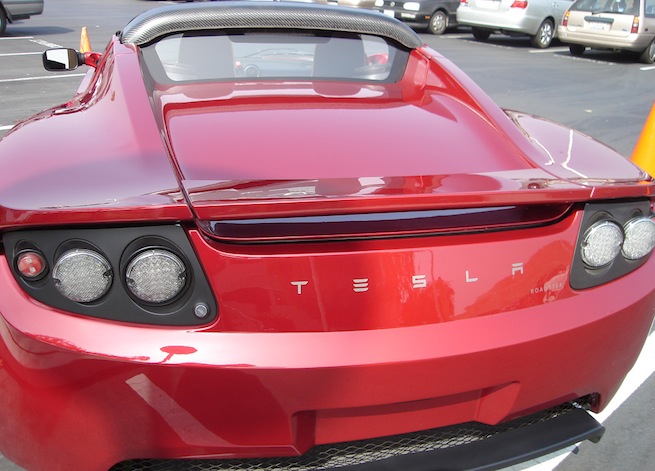 Although the car maker has enthusiastic supporters and goodwill for pushing forward electric vehicle technology, investors have clearly cooled on Tesla Motors, with its stock closing down 8.7 percent today.

Telsa has been in the news recently mostly because its CEO Elon Musk had been in a nasty back-and-forth with the New York Times over a review of one of its cars. Musk pulled the log data from reviewer John Broder’s trip and used that data to make people question Broder’s integrity. Eventually, the New York Times’ public editor questioned Broder’s judgment and note-taking, leaving Musk mostly satisfied.

But the company’s investors don’t seem to care much about drama — they care about the hard numbers. Yesterday, Telsa reported a loss for its fourth quarter of $0.65 per share, which was a larger than analysts expected. It reported revenue of about $306 million, which was a little higher than analysts expected. Clearly, the huge loss was more important than the slight revenue bump.

Telsa also said that it only delivered 2,400 Model S vehicles in the fourth quarter, which isn’t that great. The car maker countered that by saying it expects to deliver around 20,000 Model S cars in 2013 and 4,500 deliveries specifically in the first quarter of 2013.

Check Tesla’s stock performance today in the chart below.