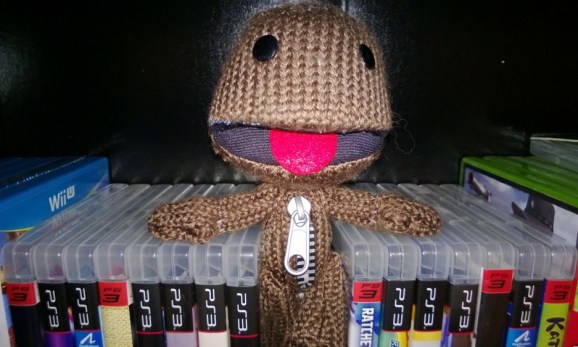 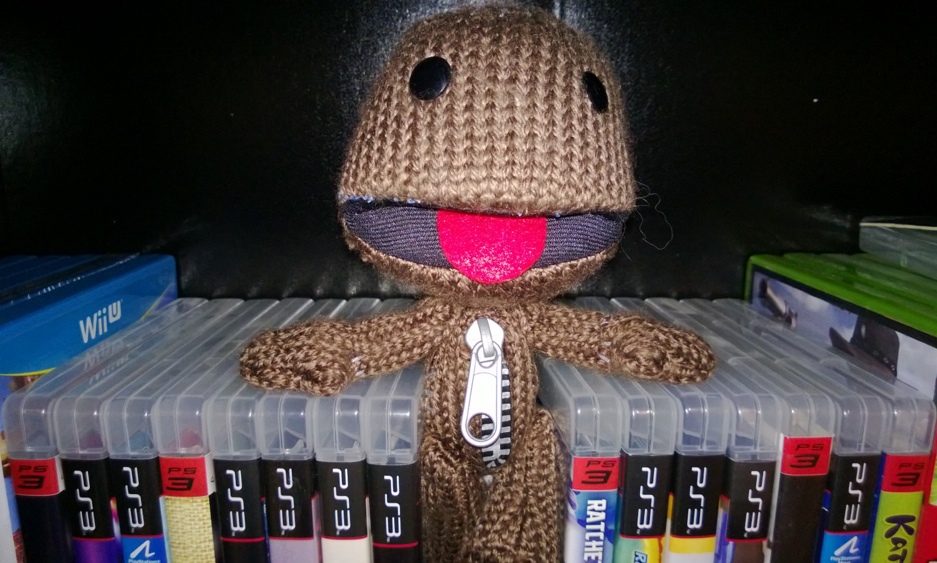 Yesterday, Sony revealed its next-generation console, the PlayStation 4, using its conference in New York to act preemptively before its major competitor, Microsoft, could make a move. But fans are left with some unanswered questions, such as whether the future has room for used games.

Apparently, it does — at least on the PS4. Sony Worldwide Studios boss Shuhei Yoshida told Eurogamer that it won’t prevent the use of second-hand games despite concerns that it would.

“That’s the general expectation by consumers,” said Yoshida. “They purchase physical form, they want to use it everywhere, right? So that’s my expectation.”

Yoshida and his Japanese PR adviser were a little unclear, though, when responding to whether Sony would stop someone from reselling one of its games. But Yoshida eventually said, “So, used games can play on PS4. How is that?”

That’s fine by us.

Part of the anxiety over whether used games would be playable on Sony’s next-gen console came from the discovery of an anti-used-games patent last month, but Eurogamer reports that a Sony source has denied that it has anything to do with the PlayStation 4. The alleged patent would brand discs with a tag that would bind them to only one console each. Gamers wouldn’t be able to resell their copy because the disc wouldn’t operate on another system.

A similar suspicion has been raised with Microsoft’s future Xbox console although analysts doubt that the company would choose such a dangerous strategy. Blocking them would likely upset gamers and prove harmful to big retailers like GameStop.

For now, at least, the used games market appears to be safe.