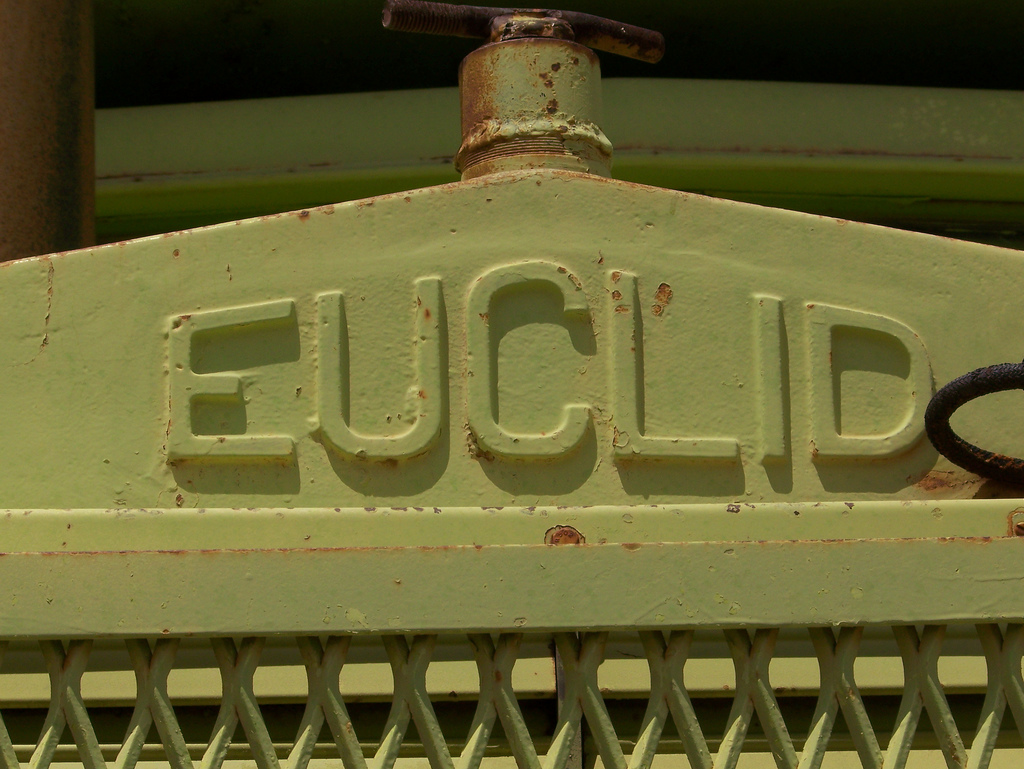 The Greek mathematician Euclid understood the importance of numbers, as does a modern day startup by the same name.

Euclid has raised $17.3 million in its second round of funding to bring data analytics to physical retailers. Euclid gives brick-and-mortar businesses the ability to better understand their customers by monitoring their behavior while in the store. Merchants install a small sensor and connect it to the Internet. The sensor measures the behavior of all shoppers carrying a Wi-Fi enabled smartphone and then turns this data into understandable, actionable form.

The company refers to its approach as “Google Analytics for the real world” and seeks to give offline businesses the same advantages as online business when it comes to understanding consumer behavior. Store owners can capture information about which window displays receive the most attention, what times of day see the most foot traffic, and so forth.

Benchmark Capital led this round, with participation from NEA, Harrison Metal, and Novel TMT Ventures. Euclid officially launched in 2011 and announced $5.8 million in funding. Its founders previously started Urchin, which was acquired by Google and set the foundation for Google Analytics.

Now, the company has reportedly installed its sensors in over 30 apparel chains, quick-serve restaurants, shopping malls, department stores, and other brick-and-mortar locations. This national traction was fueled by the release of Euclid Zero earlier this year, which requires no dedicated sensors, but rather enables IT managers to turn on the Euclid feature in their Wi-Fi management console. All together, Euclid detects an average of three billion events per day.

Euclid is based in Palo Alto, California.