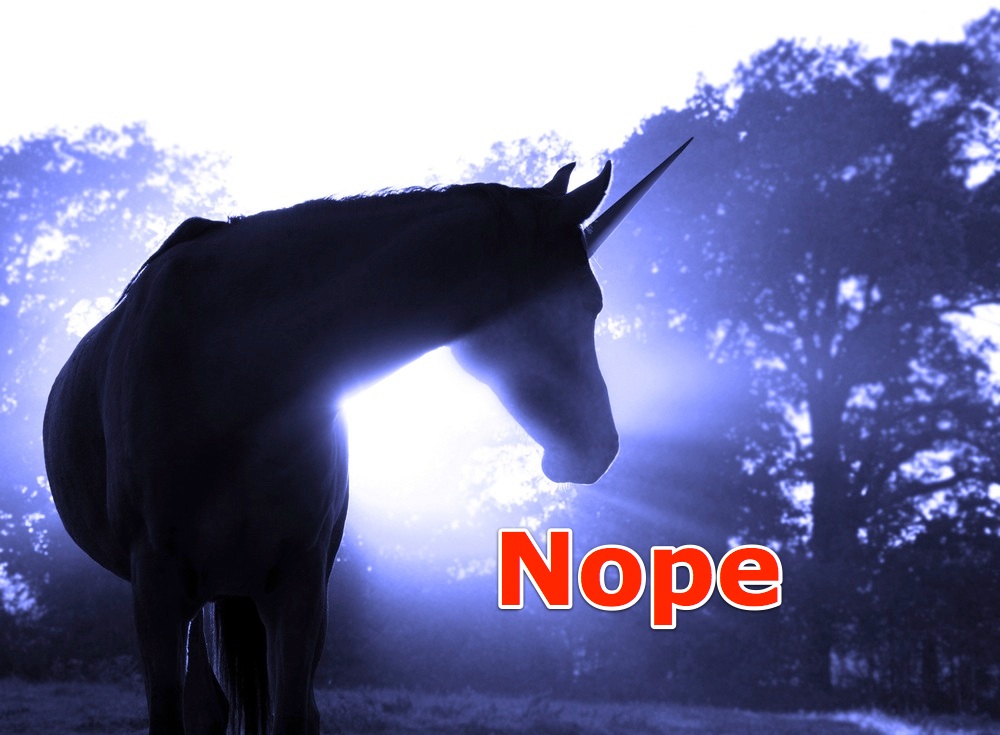 Nicholas Holland is founder of Populr. The following post is a rebuttal to Jon Soberg’s guest post “Why hiring B employees will kill your startup.”

Regardless of their level of experience or expertise, most entrepreneurs can agree that unicorns are majestic, magical creatures that absolutely do not exist — never have and never will.

So, it seems a little ridiculous when I hear people talk about stacking their startup’s roster with only unicorns — aka A Players — while completely dismissing anyone for employment that’s considered a ‘B player.’ Those people need a reality check when it comes to hiring.

I’m a three-time entrepreneur and I’ve hired over a hundred people — often under duress because my small company was light on work one day and overloaded the next. Moreover, I usually find myself looking for tech talent that is hotly pursued by companies much larger than mine. I don’t think this an uncommon practice for startup founders.

It’s also common to hear advice like “only hire the BEST!” and “seek only A Players” when looking for new employees — something that always makes me laugh. I wonder which entrepreneurs these sage advice-givers think they’re saving from failure. Is there someone out there who purposely chooses a sub-par team-mate? (The short answer is no.)

Worst, the cliché of ‘hiring A Players’ creates an atmosphere that lets the business always blame the employee if they don’t work out. “Ah snap! Jody didn’t work out… Guess she wasn’t an A Player”. This lets the entrepreneur off the hook and often keeps them from self-reflection.

Truth be told, it’s incredibly simplistic to define someone as “The BEST!” or as an “A Player.” I’ve had employees that are absolutely brilliant in one area, and terrible in another. What does that make them … a C? Or what about employees that do exactly what you say, but don’t take any initiative. Are they A Players for the leader that leads them, but F players for the entrepreneur who depends on ‘self starting’ as a crutch for their lack of management skills? What about A Players that are loaded up with B Player work and never get a chance to shine? Do they get downgraded?

Before you start looking for your sparkly horned beauties, consider some of these points:

The downsides to searching for the Unicorn employee:

Always seek the best employees you can get, but be mindful that you have limitations to balance. It makes people uncomfortable to accept a “good enough” version of anything, but that is often what you’ll get when you’re faced with other business factors. Plus, there are a million factors that go into making an employee successful — more than I can share in this post.

So take some personal responsibility and check yourself before you whip out the trusty “B Player” card when things don’t work out with one of your employees.

Nicholas Holland is the founder of CentreSource interactive agency, mentor for Nashville, Tenn.-based startup incubator JumpStart Foundry and a seasoned entrepreneur. His latest startup Populr, a service that enables customers to easily create and publish POPs (published one pagers), recently made its public launch. Follow him on twitter @nicholasholland.