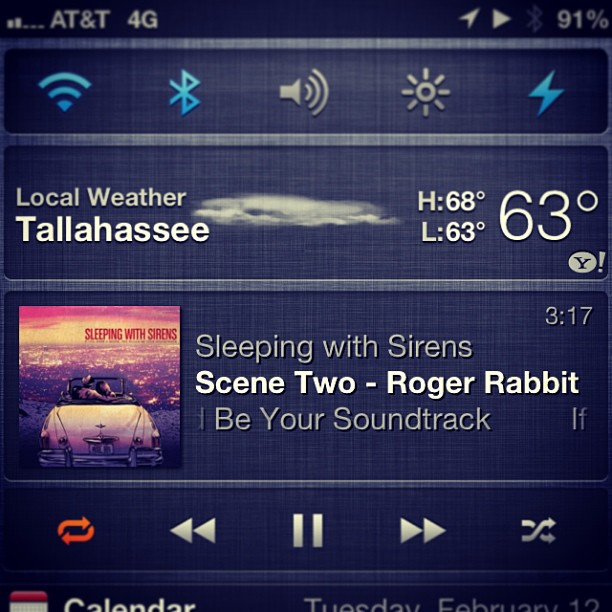 Apple is testing a potential fix for the Evasi0n jailbreak in the most recent beta for iOS 6.1.3, Forbes reports. Davig Wang, a developer testing the new update, tells the site that it fixes at least one of the five bugs Evasi0n relies on (specifically, a flaw in the iOS time zone settings).

“If one of the vulnerabilities doesn’t work, Evasi0n doesn’t work,” Wang told Forbes. “We could replace that part with a different vulnerability, but [Apple] will probably fix most if not all of the bugs we’ve used when 6.1.3 comes out.”

Released in early February for the iPhone, iPad, and iPod Touch, Evasi0n was the first fully untethered jailbreak for iOS 6 (meaning the hack sticks even if you reboot your phone). Jailbreaks allow iPhone owners to install unapproved software (including pirated software) as well as interface tweaks that Apple would never allow (like the tweaks in the notification area above).  Not surprisingly, Evasi0n also benefited from pent-up demand for a full iOS 6 jailbreak, helping to unshackle over seven million iOS devices in its first four days.

Jailbreakers are generally aware that any Apple update could spoil their fun, but Apple’s response to Evasi0n seems surprisingly quick. Given how long it took to release this jailbreak, it’s clear that iOS 6 was the hardest to hack so far. Apple likely wants to keep a secure image of iOS 6 alive by crushing Evasi0n (and of course, fixing the recent lock screen hacks).