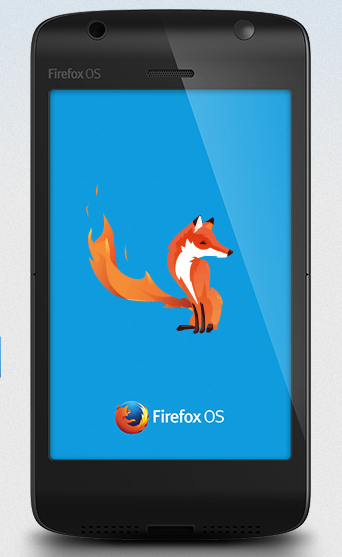 Last week we suggested a few things to keep an eye out for at Mobile World Congress, and last night we had our first sighting.

Mozilla announced a greatly expanded line-up for its Firefox OS. Firefox OS, or FOS, is interesting because it is entirely ‘web-based,’ meaning the average HTML-literate web developer can write an app for the system. Many developers (and carriers) see this as somewhat of a holy grail, the ultimate end game of all the mobile operating system platform wars.

Creating great mobile experiences in a world of OS fragmentation is one of the major themes of VentureBeat’s invitation-only Mobile Summit, which is only six weeks away (April 1-2 in Sausalito, Calif.). Read more about the Mobile Summit themes.

Firefox will not bring an end to the platform wars, but it is a step in that direction. In our post last week, we told you to keep an eye out for new hardware partners and new carriers. And at its press event yesterday, Mozilla delivered both. They now have three hardware partners including TCL (aka Alcatel), LG Electronics, and ZTE. That’s a good start, with devices shipping ‘this summer.’

Mozilla also announced 17 carrier partners, and this is probably far more important. Telefonica was already on board, having been the first to announce Firefox OS support last year. Added to this were America Movil, Deutsche Telekom, Etisalat, Hutchison, KDDI, KT, MegaFon, Smart, SIngTel, Sprint, Vimplecom, and a few more.

You may not recognize some of the names on this list, and that’s because Firefox OS is targeting carriers in emerging markets. But Mozilla ha now lined up something like 17 of the top 30 carriers globally. This is a pretty serious list.

So far so good. There is still a lot we don’t know about Firefox OS, and it is still largely untested in the marketplace. But last night annoucement shows the company has made considerable progress.