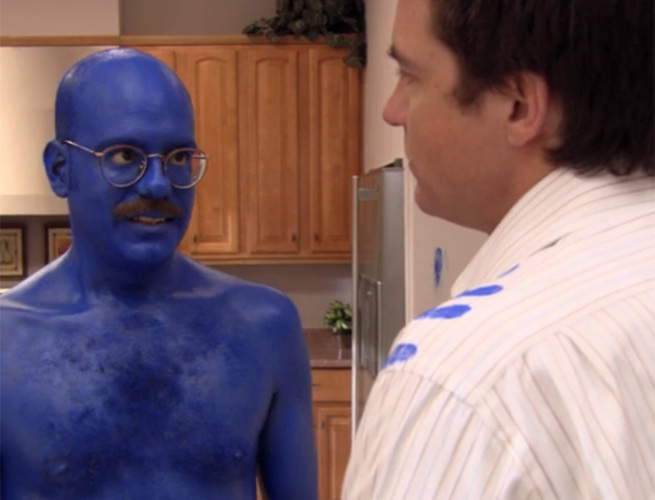 Arrested Development is one of a handful of high-profile projects Netflix is producing so it can provide its members with exclusive high-quality content. Its original series House of Cards has David Fincher and Kevin Spacey behind it and is the most watched piece of content on the service right now. House of Cards shows people using Netflix will happily lap up new content if it is good. (The series boasts an impressive 9.0 out 10 on IMBb now.)

Other big exclusive TV shows Netflix has committed to make include Eli Roth’s Hemlock Grove, Jenji Kohan’s Orange is the New Black, and the new Dreamworks kids show Turbo: F.A.S.T. But Arrested Development is clearly in a different boat because it is a resurrection of a series that was prematurely canceled — not a new series.

Netflix told the Wall Street Journal today that it would be “extremely difficult to get the cast together.” Netflix called the new season of Arrested Development a “one-off” and “non-repeatable” event. Basically, it appears Netflix doesn’t appear to have the cash to make another season worthwhile.

While it’s hard not to be blue (like Tobias), fans are likely still excited to get one more season from the show, which become more popular after it stopped airing in 2006. Netflix has committed to make 14 new episodes of the show, and they are planned to debut in May.

Netflix faces steep competition from Amazon Prime Instant Video, Hulu, and other services that also have planned their own original video content. But at least right now, Netflix has done a great job bringing creators to the fold that connect with its viewers. Will the other services be able to say the same?

Check out some of the best clips from Arrested Development below.