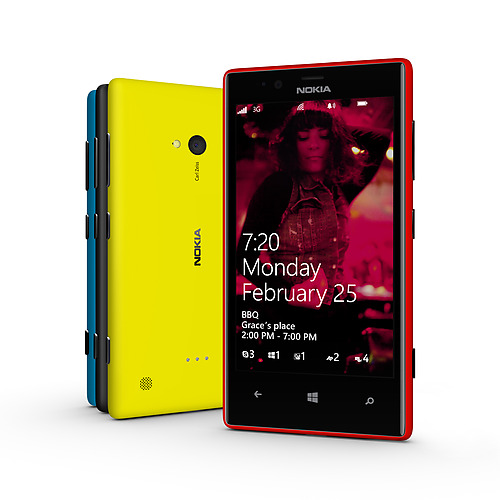 Nokia didn’t have any new high-end devices to show at Mobile World Congress today, but it unveiled a slew of new low-end and mid-range devices that could help it reclaim international markets.

The company introduced the mid-range Lumia 720 Windows Phone (above) and the low-end Lumia 520 (right), which will sell for around $329 and $183 respectively before any carrier discounts. Nokia has dabbled in cheaper Lumias before, with the 620 and 820, but the 520’s sub-$200 off-contract price is the lowest we’ve seen yet for Windows Phone.

Given Nokia’s struggle to push its high-end Lumia phones, it makes sense for the company to continue its efforts on cheaper devices. Unfortunately for Nokia, the profit margins on low-end devices aren’t nearly as high as they are on more expensive phones. 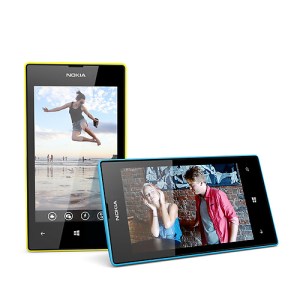 The Lumia 720 features a 4.3-inch screen with an 800 by 480 pixel display (that’s a surprisingly low resolution these days, but I suppose expected for a mid-range device), and it’s powered by a dual-core Snapdragon S4 processor. It only carries 512 megabytes of RAM and 8 gigabytes of built-in storage (expandable with micro-SD cards up to 64GB). There’s also a 6.7-megapixel rear camera that incorporates some of Nokia’s advanced camera technology, as well as a 1.3 MP front shooter.

The 720 won’t win any specification contests, but at least it’s thinner and lighter than the chunky Lumia 920. It’ll be available in Hong Kong, Singapore, and Vietnam in the first quarter, and will expand to other countries throughout the year. There’s no word on a U.S. launch yet.

The cheaper Lumia 520 features much of the same hardware as the 720, except for its smaller 4-inch screen and 5 MP camera. Both phones are 3G-only. T-Mobile will offer the 520 in the U.S. in the second quarter (there’s no official pricing yet, but I suspect it’ll be available for free with a two-year contract).

Nokia is also making its navigation apps, including Drive+ Beta, Maps, Transit, and City Lens, available to other Windows Phone devices under a new “Here” branding. Additionally, the company introduced two new feature phones for emerging markets, the Nokia 105 and 310. Neither phone will make much of a dent in the U.S., but it’s nice to see a range of updated feature phones from Nokia.